The chair of the embattled Waikato District Health Board, Bob Simcock, is refusing to resign over excessive spending under his watch.

The DHB has refused to disclose details of the full investigation into his spending. 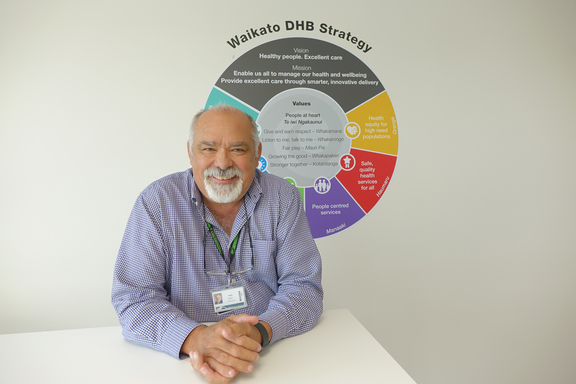 Mr Simcock agreed it was too much.

"Quite clearly those figures are excessive and that's why we've been having the investigation.

"It's important to remember those figures include amounts that we are seeking repayment of."

But Mr Simcock said the spending, including $2000 on taxi fares last year, was not his fault.

"You know I don't see every invoice that comes into the organisation. I see the applications that are put in front of me for authorisation, and I authorise things that I believe to be appropriate.

Mr Simcock said he welcomed the Health Minister's call to bring in the State Services Commission.

"I think the clearer that is, the sooner that he can have confidence in what has occurred here - other than obviously Dr Murray's behaviour - the happier we will be as well."

The Association of Salaried Medical Specialists said they warned Mr Simcock against hiring Dr Murray before he was appointed in July 2014.