A man who fled to New Zealand is awaiting extradition to South Korea for the alleged triple murder of family members. 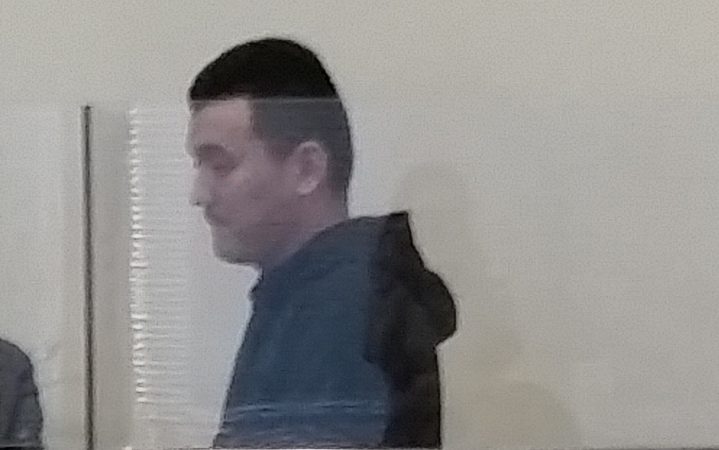 He is 33-year-old Sungkwan Kim.

The South Korean police said his mother and his 14-year-old half-brother were found dead of stab wounds in an apartment, and his stepfather's body was found in the boot of a rental vehicle in a car park.

Mr Kim, who is a New Zealand resident, appeared in the North Shore District Court this morning, where the granting of a warrant for his arrest allowed the extradition process to begin.

"Firstly, your honour, the charges are obviously of the utmost seriousness.

"Secondly, he has demonstrated that he has the means, the ability, and the willingness to travel at short notice across the world.

"[Given] the nature of these offences there must be some concern for public safety."

Members of the South Korean consulate were in court.