A New Zealand expat family has been left thousands of dollars out of pocket by the Australian government's flip-flops over changes to citizenship and university fees. 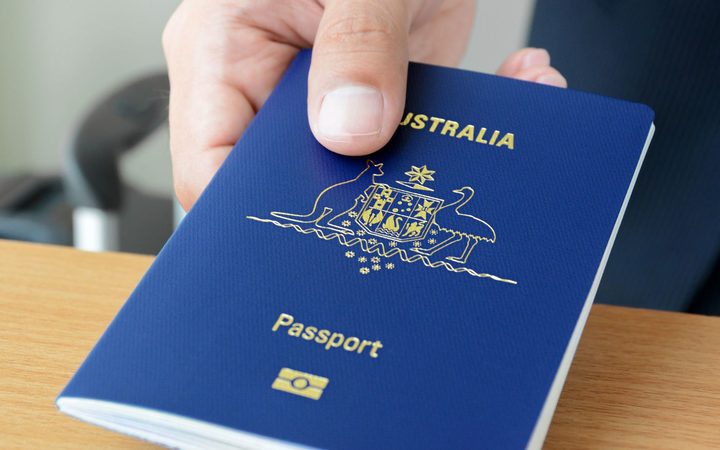 The changes have also left the Melbourne-based Britzman family's teenage son in limbo about whether he will be able to attend university.

Medical worker Louise Britzman and her husband paid $2300 in April to sponsor their son Charley, 17, for citizenship.

Just a week later, the federal government announced plans to extend the waiting time as a permanent resident for citizenship from one year to four years.

In combination, the changes would have prevented Charley from going to university for three years because of the cost.

"I had to withdraw the [citizenship] application," Mrs Britzman said.

"I put together a letter that outlined exactly why I had made the mistake ... Every time I tried to arrange my son's future and his education, there was a new policy that was being touted."

When she asked for an application fee refund, the response was a blunt refusal.

Then last week, both the citizenship and tuition fee proposals were blocked by opposition parties.

Worse than the financial hit was the impact of a year of uncertainty on her 17-year-old son.

"He's been thinking, 'What's the use of really working hard [at school] because I can't go anyway until I'm 21 because otherwise I'll have to pay international fees,'" Mrs Britzman said.

Expatriates were being kept in the dark by government departments that were "gagged" from giving them information about incoming policy changes, she said.