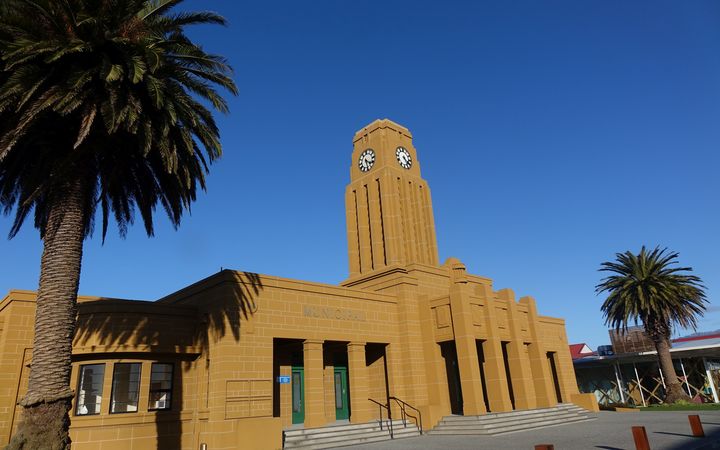 Mr Hill was forced to quit a fortnight ago after the council discovered he was an Australian.

The law requires all candidates for local or central government positions to hold New Zealand citizenship.

Mr Hill told The News at the time that he had believed Australia and New Zealand had reciprocal rights. He received 306 votes when he won the Seddon Ward a year ago.

"The main component of this cost is advertising and printing/postage."

Mr Howard said the Electoral Office was not bound to refer Mr Hill to police because it was debatable whether the councillor "knowingly" breached the Electoral Act when he filled out his nomination form.

In a similar case in Whangarei, Jayne Golightly resigned as a councillor last month after a revelation she was a UK citizen. Whangarei electoral officer Dale Ofsoske told The News he had referred Ms Golightly to police because he believed he was obliged by law to do so, and believed Buller would have to do the same for Mr Hill.