A Whangarei district councillor has resigned after discovering she is not a New Zealand citizen. 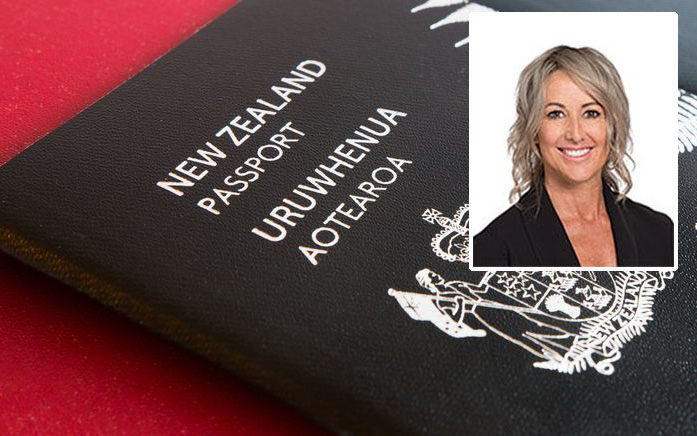 Councillor Jayne Golightly (inset) has discovered she is not a New Zealand citizen. Photo: RNZ / Supplied

Councillor Jayne Golightly was elected to the Denby Ward at the last council elections.

She was born in the UK, came to New Zealand as a baby, and only last week found out she was still a British citizen and lacked New Zealand citizenship.

Candidates for election in a council or community board must be a New Zealand citizen.

The council said a by-election would be necessary in the Denby ward and it would announce the date shortly.

It said Ms Golightly was applying urgently for New Zealand citizenship, and would stand as a candidate.

Ms Mai said all council candidates signed a declaration that they were citizens and eligible to stand, and Ms Golightly thought she was.

She said the by-election would cost up to $40,000 and the incident was a reminder to all candidates to make absolutely sure they are eligible to stand before signing their nomination declarations.

Electoral officer Dale Ofsoske said he had no choice but to investigate her citizenship status after a tip-off from a source.

"It was brought to our attention that this person was possibly not a New Zealand citizen, so once ... a query is made, of course we research into it," he said.

Mr Ofsoske said Ms Golightly was quite shocked when he called to ask her if she was a New Zealand citizen.

"She said she was, and we said we would need some evidence of that," he said.

After Ms Golightly checked with her parents and Internal Affairs, she was distraught to find she was not in fact a citizen, Mr Ofsoske said.

"To stand for council people must be a parliamentary elector and you must be a citizen either by birth or by a naturalisation ceremony.

"But just check that you meet the nomination criteria and if there's any doubt, he said.

He said he believed Ms Golightly had signed her council nomination form in good faith.

Australia is grappling with much more widespread citizenship troubles among several of its political leaders.

This week, Labor called for Barnaby Joyce to step aside as the country's deputy prime minister until the High Court could rule on his dual citizenship.

Mr Joyce, whose father was born in New Zealand, is one of seven MPs referred to the court to test whether they can remain in their roles because of their citizenship status.

Australia's constitution states that those who hold dual citizenship, or are entitled to it, cannot be parliamentarians.