Grey District mayor Tony Kokshoorn has backed re-entry into Pike River, but says expectations about what can be done need to be realistic. 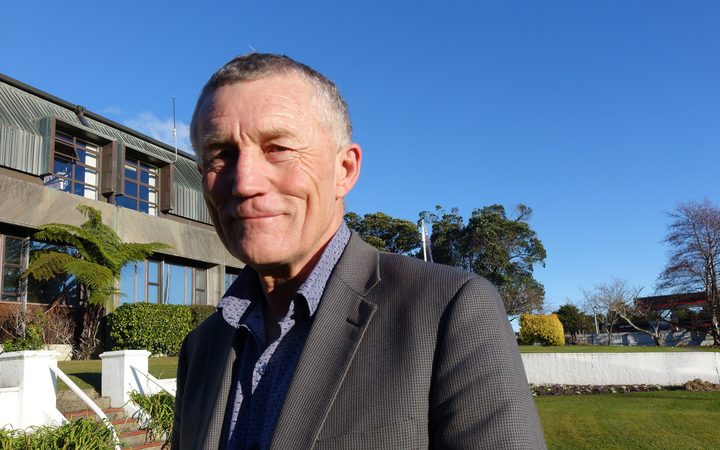 Minister Responsible for the re-entry of the mine Andrew Little has said he wants to investigate options for re-entry as soon as possible.

Mr Kokshoorn said mine owner Solid Energy had said there was a large rock fall about 2 metres into the drift, which would be hard to get past.

He said the families were hugely relieved the drift would be explored because they believed there may be bodies in there.

"When we get to the rockfall it will be a major problem because we have to actually get past that rockfall.

"They will send professionals down into there to eliminate for the families whether there are bodies in that area, but then we need to be careful about the next step that we take." 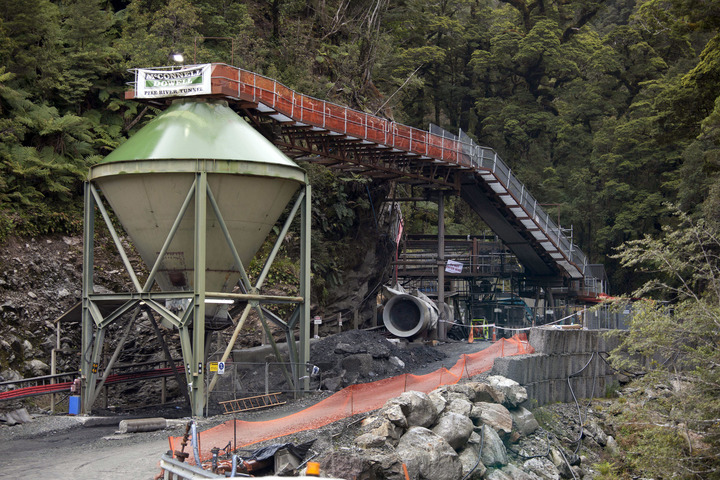