Taking a probiotic during pregnancy may help prevent postnatal depression and anxiety, a New Zealand study has found. 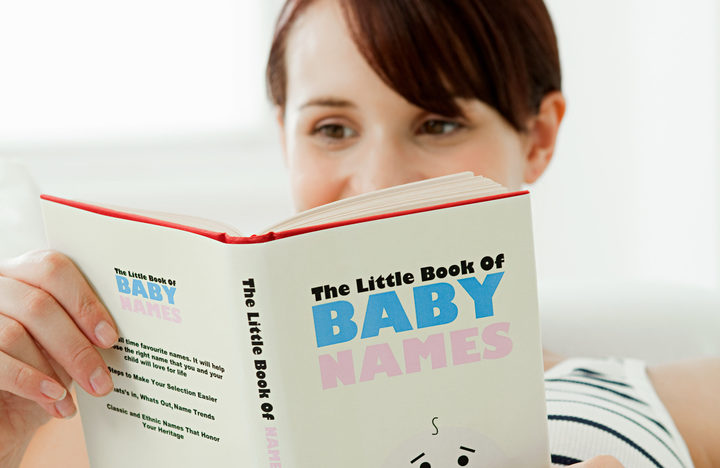 The joint study by Auckland and Otago University researchers, involved 423 women. Of those, 212 were given the probiotic; the rest were given a placebo.

The study was double-blind, meaning neither the women nor the researchers knew who was receiving the probiotic until after the trial.

Those taking the probiotic reported significantly lower depression and anxiety scores than those in the placebo group.

The study's lead author Dr Rebecca Slykerman said depression and anxiety during and after pregnancy affected 10 to 15 percent of women.

"We know from animal studies that gut health and mental health are linked. The study findings are really exciting because this is the first study that has shown that taking a probiotic during pregnancy reduces symptoms of depression and anxiety during pregnancy."

Probiotics are live micro-organisms which are typically found in some yoghurts and other fermented foods.

The study, funded by the Health Research Council and the Fonterra Co-operative Group, was published in the journal EBioMedicine in collaboration with The Lancet.

Dr Slykerman said probiotics were natural and safe to take during pregnancy.

"This is important because many women are reluctant to take medication whilst pregnant, if further studies back up our results then they could potentially be implemented as a cheap prevention treatment of symptoms of depression and anxiety in pregnant mothers."

She said not all probiotics were the same and only one strand, lactobacillus rhamnousus HN001, was used during the study.

Dr Slykerman said the results would have to be replicated before doctors could recommend all pregnant women take probiotics.

Mothers Helpers founder Kristina Paterson said the study's findings could be a game changer but more work needed to done.

"I suffered from postnatal depression but was not diagnosed until 18 months later, it was like someone had put a blanket over me, it was like living under a cloud.

"There is a delay in diagnosis of both antenatal and postnatal depression - when that happens there is more impact on both the woman and child the longer it goes untreated," Ms Paterson said.

She said because the study was partially funded by Fonterra she would like to see more research done to back it up.

And she said intervention of depression and anxiety was key but most women were unaware of the symptoms.

"We don't have many funded early intervention services, there's not many opportunities for funded counseling, we are seeing women who want help and ask for it not getting anywhere because there is not enough resources or they can't afford it."

She said most women were reluctant to take anti-depression medication during pregnancy so probiotics could be a good alternative.

Ms Paterson said women needed to consult their GP or midwife before taking supplements or medications during their pregnancy.

Clinical physiology professor Julia Rucklidge said there needed to be more targeted research because the initial focus on this study was the effect of probiotics on eczema.

"It's important to be cautious around the findings because we are not sure if they would have concurred the same type of benefit in people who are actually recruited for depression and anxiety."