A committee set up to review benefit decisions has been accused of lacking independence and creating a systemic bias against beneficiaries.

Simonette Boele from Canterbury Community Law said beneficiaries should be able to take cases to a body outside the Ministry of Social Development, as happens in other government departments.

"The beneficiary is in a forum that is essentially an internal system that looks like a review, but there is no true independence so the whole [review] law is tilted against the beneficiary."

For example, ACC has set up an independent complaints body. Both the agency and the complainant have an opportunity have their cases heard, Ms Boele said. 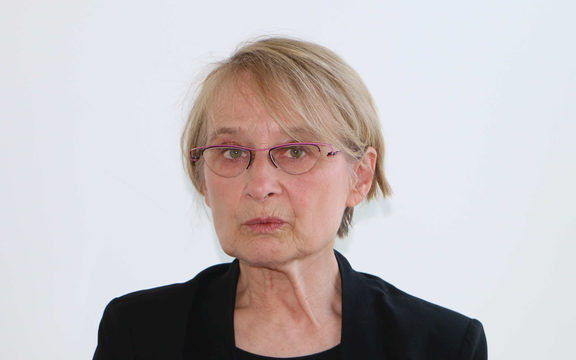 However, while the Benefit Review Committee does have one community representative appointed by the ministry, she said having an in-house panel raised questions about natural justice and fairness.

"That sort of investigation is not acceptable in a legal sense," she said.

The Ministry of Social Development's manager of client service delivery, Kay Read, said different investigators were used to those who had assessed the client's case in the first place.

She said having the work done by ministry staff meant they understood the processes, which could often be complex.

There were many opportunities for people to make a complaint and front office staff should always be letting people know they have a right to a review, she said.

You can hear more on Insightthis Sunday morning.