Asylum seekers who are given refugee status in New Zealand are being left to fend for themselves, ending up sleeping in churches or marae, or couch surfing, an advocacy group says. 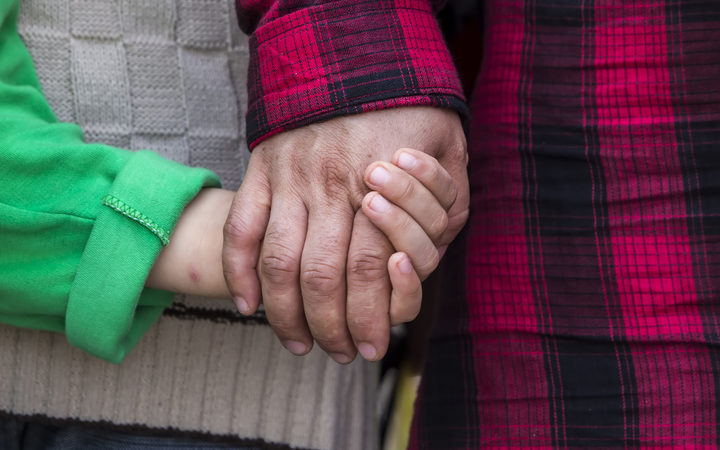 The Asylum Seeker Equality Project, driven by the Wellington Community Justice Project and Change Makers Refugee Forum, says authorities are failing to show the same level of care to asylum seekers as refugees who come here under the United Nations quota.

Teklay* said he had witnessed that first-hand.

He spent eight months in a detention camp and was beaten and tortured.

He was accused of trying to flee his homeland - an African country RNZ has withheld in order to protect his relatives - even though he said at the time that thought had not even crossed his mind, having a good steady office job at a government ministry.

He ended up having no choice but to flee, eventually ending up in South Korea, where he was able to get a scholarship to study his masters degree.

Finally, he set his sights on moving to New Zealand, believing this country treated refugees well.

But he said officials here offered little information or help.

"I decided to go to Immigration New Zealand with just with my luggage, and I asked them if they can help me, and they said they couldn't but they could pass me on to other organisations," he said.

"I was surprised by [this], it was out of my expectation."

The Asylum Seeker Equality Project argues these approved asylum seekers, called convention refugees, do not get the same level of support as those brought to New Zealand under the quota, such as a six-week introduction to life in New Zealand and help with finding work, a school or a doctor. 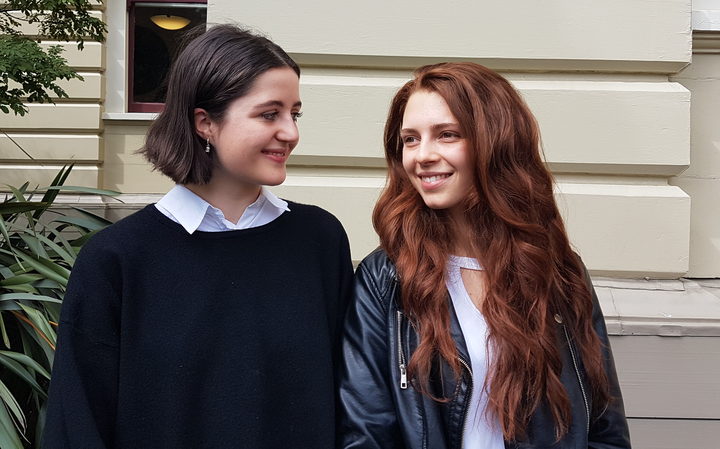 One of the project's volunteers, fourth year law student Irene McGlone, said it was all too common for the approximately 100 people a year who were granted convention refugee status to be left to fend for themselves or have to rely on community organisations, which often lacked the resources to look after them.

"All of the official refugee resettlement help doesn't get extended to these refugees, they have to rely on community organisations and non-profit organisations to get basic support at all.

"They get sent to places where they know they'll be given help, but then they're taken in by individuals into their homes, couch surfing, quite often local churches will put them up, give them shelter, give them blankets and food - and that is the only support they can rely on.

"They are people who don't come through the quota - they turn up in New Zealand seeking asylum or refugee status - but they're seeking refugee status under the same convention of human rights, so that's why it makes absolute sense to them to have the same rights as quota refugees."

Mahala Pinchen has been involved in the project for two years and said the lack of proper care meant a transition into New Zealand society was often incredibly difficult.

"They're frustrated and upset at the lack of services and the lack of integration, because what they wanted was to learn English and to become a part of society and get jobs, and if they're not given language lessons and they're only given [limited] work visas, which severely limits their opportunity to work, that severely limits their ability to give back to society, which is what they're used to doing."

Immigration New Zealand said approved asylum seekers, or convention refugees, were given details about the services they could access, and if they could not support themselves they were eligible for help through Work and Income and an emergency benefit.

"Convention refugees are provided information about settling in New Zealand including support services," it said.

Another member of the project, Ruby O'Hagan, said these services might sound good on paper but it was not happening in practice.

"There's an emergency benefit available, but the reality is a lot of people on the ground, behind the desk at WINZ, don't know about it, or people go to WINZ and they get turned away even if they're entitled to that benefit."

She said the system needed to be urgently overhauled so all refugees got the same level of support and help.

An asylum seeker is a person who has sought refugee status or protection but their claim has not been assessed, whereas a refugee has been classed as such after being, at some point, an asylum seeker.

* Not his actual name.