A new method of collecting immigration statistics suggests existing figures have underestimated immigrant numbers by almost 60,000 people over the past 15 years. 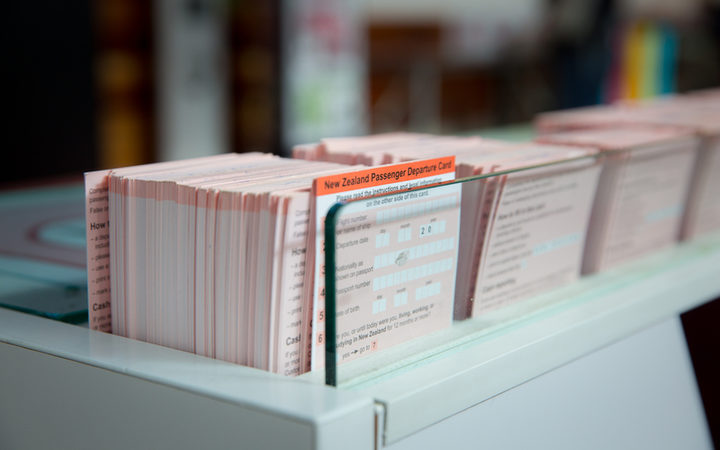 A new migration measure, known as the 12/16 month rule, was introduced last year to follow peoples' actual travel histories after their arrivals and departures.

It was compared with statistics collected since 2001 based on the intentions stated on arrival and departure cards of whether a visitor was a short-term or long-term migrant.

Statistics New Zealand said it found long-term arrivals and departures were both understated by the old measurement.

The older measure underestimated net migration from Southern and Central Asian citizens by the largest margin, with the discrepancy growing larger in recent times.

The new measure estimated net migration to be 20 percent higher than previous statistics.

Arrivals were underestimated by more than 20,000 in 2001 and 2002, but the differences have become smaller in recent years.

The Statistics New Zealand report said despite the differences between the numbers the overall trend was similar for both measures.

"Both show significant rises and falls in the number of migrants for the same periods."

Statistics New Zealand said it was working on a new measure which combined the accuracy of the new data method while using modelling so that the figures were kept up-to-date.

It aimed to reduce the reliance on departure cards.

"Requiring departing travellers to fill in cards is viewed as a burden on traveller movements through airports, and on the operational public services staff who have to collect and process these," Statistics New Zealand said.