The Independent Police Conduct Authority (IPCA) has criticised police for their dealings with Tevita Filo, the man who fatally stabbed Joanne Pert while she was out on a run in Auckland last year. 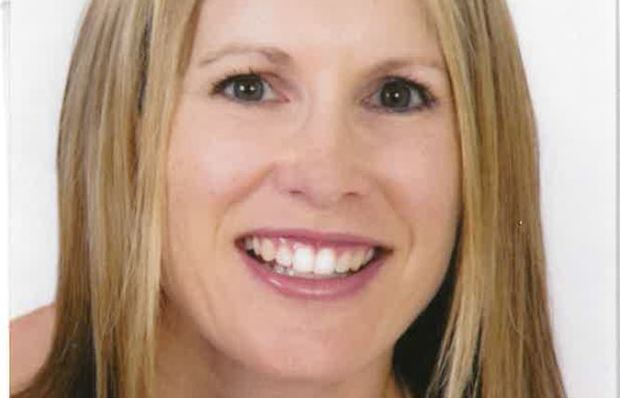 Ms Pert, a mother of two, was jogging through Remuera when Tevita Filo fatally stabbed her in January.

On the evening before Ms Pert was killed, two police officers spoke to Mr Filo after a motorist reported he had been following them.

They said Mr Filo, an undiagnosed schizophrenic, was acting strangely and they noticed a knife in his car.

Mr Filo said it made him feel safe but the officers seized the knife and gave him a warning.

A police dispatcher carried out a vehicle check which revealed the car Mr Filo was using was linked to the theft of half a loaf of bread, but said she did not pass that information on to the officers dealing with him.

The Independent Police Conduct Authority (IPCA) said the officers should have made further enquiries in dealing with Mr Filo, but it could not draw a link between the officers' actions and Ms Pert's death the following day.

Authority chair Judge Colin Doherty said if they had made those enquiries, they would have then interrogated Mr Filo about his actions, but would likely not have been able to keep Mr Filo in police custody.

"If Mr Filo had been arrested for possession of a knife and taken to the police station the previous evening, it is not possible to determine what would have happened if he had been questioned further.

"The probability, however, is that he would have been processed and then released on a pre-charge warning as the officers predicted."

Counties Manukau District Commander Superintendent Jill Rogers said it was common practice for police to issue roadside warnings and the officers could not have forseen what was going to happen.

She said it was natural to try and rationalise what Mr Filo did, but that he was a very unwell man who was able to mask his illness.

Ms Rogers said a police review had found the officers' actions were in line with current procedures and they did not intend to change their policies.