The man charged with murdering Joanne Pert while she was out jogging in Remuera can be named for the first time. 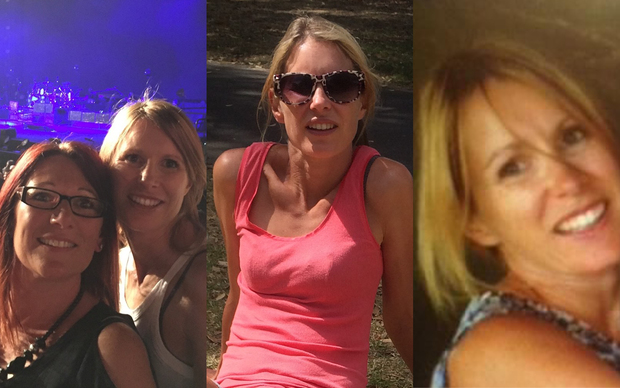 Mr Filo has been remanded in custody and is due back in court in April for an administrative hearing.

Ms Pert - a 41-year-old mother of two - was found dead outside a Shore Rd house in the wealthy Auckland suburb of Remuera last month. She did not know Mr Filo.