A proposed bylaw limiting the movement of sex workers in Christchurch has been voted down by a council committee. 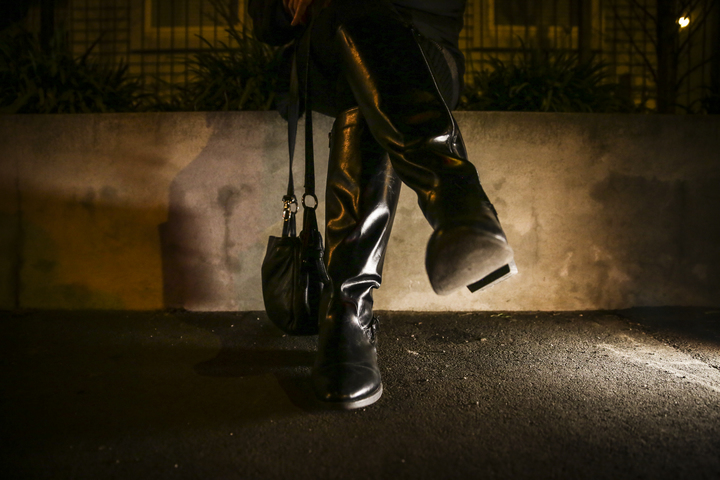 Some residents north of the central business district in Manchester St have said they were being abused by sex workers, and had seen needles and faeces strewn across their driveways.

Many sex workers were forced out of a known red light district in Manchester Street by the Canterbury earthquakes and the city council has been accused of dragging its heels on a solution.

Residents were pushing for a new bylaw that limited the movements of sex workers, while the New Zealand Prostitutes Collective and police were backing a non-regulatory approach. 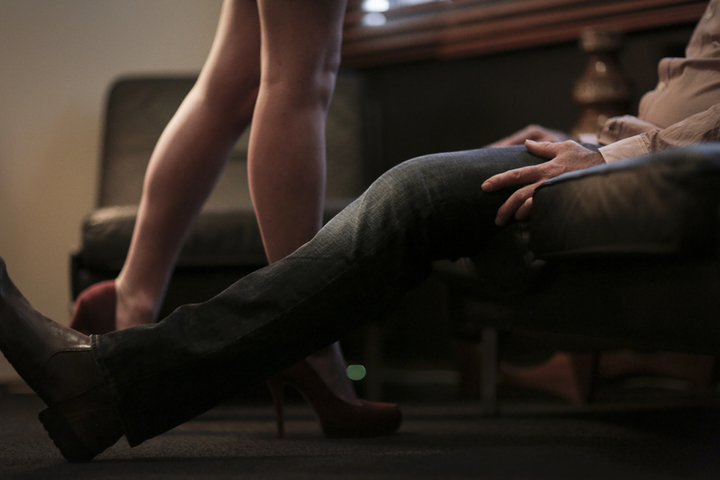 Last month, police dropped its support of a bylaw, saying in a letter to residents that enforcement presented "significant difficulties" under current legislation.

The council's regulatory performance committee voted this morning to support a non-regulatory approach, which was recommended by a council working group.

The working group estimated the cost of enforcing a bylaw could be $544,000 a year, while the cost of a non-regulatory approach was low, it said.

As part of a non-regulatory approach, the committee recommended that a community working group be formed to relocate sex workers.

"Everything's been exhausted, we are at our wits' end," he said.

Mr Bonis said he would be seeking legal advice on Friday.

Catherine Healy from the New Zealand Prostitutes Collective said the committee made the right decision.

"The collaborative response suits us," she said.

"We work with sex workers directly and we will continue to try to effect change for the residents."

A final decision will now be made by the Christchurch City Council.