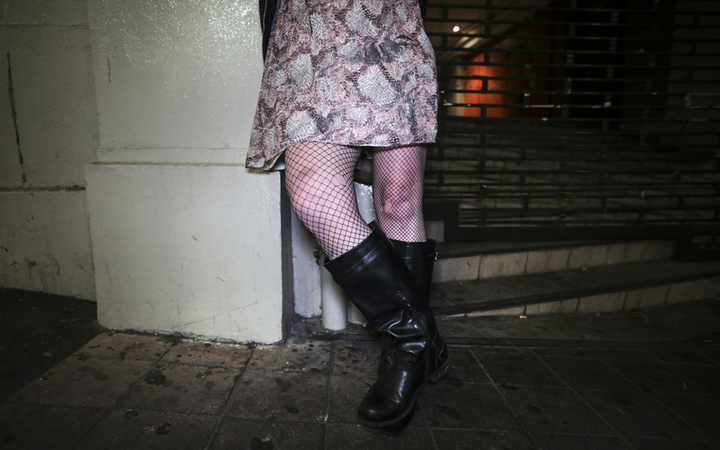 A staff report prepared ahead of a council meeting this Thursday outlines whether a bylaw should be implemented to keep sex workers out of suburbs near the city centre.

That comes after complaints from residents in St Albans, who said they had sex workers outside their homes every night and they did not feel safe.

One resident said the report did not consider what locals had endured over the past six years.

"Even yesterday afternoon there was a girl on the corner abusing my family... it goes on even until this day," he said. 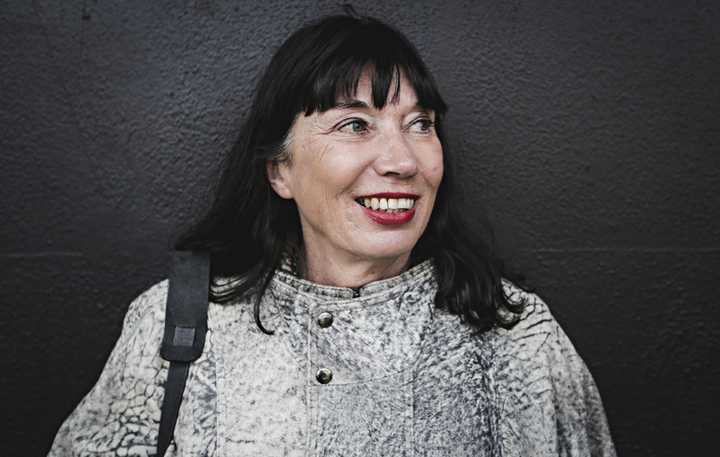 However, the report said if the bylaw were to go ahead, the council could face legal action from the Prostitutes Collective for discrimination.

The collective's national co-ordinator, Catherine Healy, said legal action would be a last resort and it wanted to work with the council on other options.

"I hope they'll trust us to get on and do what we're doing and effect change in a non-coercive way."

A regulatory approach would be "doomed to fail".

"We certainly would like an incentive for sex workers to not work in residential areas, but we would caution the council against a regulatory approach," she said.

Council already has the power it needs - lawyer

Lawyer and Central Christchurch Labour Party candidate Duncan Webb has been working with residents who have complained about the sex workers.

Dr Webb said the council already had regulations in place, and it needed to enforce them.

"The current Public Places Bylaw gives them that power, but they have received legal advice that is completely erroneous, and if needed we will point that out to them in court," he said.

It is the second time the threat of legal action in relation to sex workers has hung over the council in as many months.

In April, central city resident Matt Bonis said he would consider taking the council to court if it did nothing about the sex workers he said worked outside his Manchester Street home almost every night.

"We've had litter, we've had vandalism, we've had break-ins ... we've had faeces, needles, all that sort of stuff left on private property," he said.

Manchester Street was a well-known red light district that attracted sex workers for years, but after the earthquakes many moved north of the CBD into residential areas.

Meanwhile, the council said it would not comment until after the meeting on Thursday, but its head of strategic policy, Helen Beaumont, has previously said it was difficult to enforce any regulation.