Kaipara District Councillors are stunned by the sudden resignation of the mayor Greg Gent, who was a year into his first term. 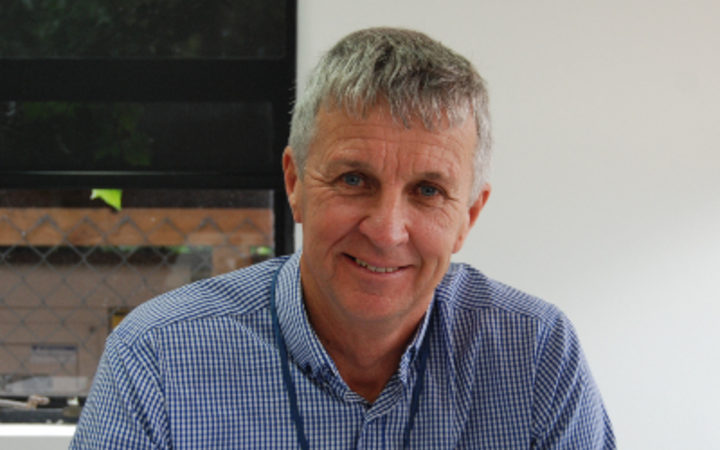 Greg Gent's resignation has come as a surprise to the council. Photo: Kaipara District Council

Mr Gent has announced he will step down in November for personal reasons.

He declined to elaborate on his resignation and councillors spoken to by RNZ said no one saw it coming.

The council was run by commissioners from 2012 after undisclosed borrowing led to an $80 million debt blow-out and a rates rebellion.

Deputy mayor Peter Wethey said it was a shock when Mr Gent phoned him on Sunday to forewarn him.

"It really did hit me between the eyes, because we'd been dealing with a number of issues in recent weeks, knocking them off one by one, and there'd never been any real indication that he was thinking of putting in his resignation," Mr Wethey said.

He believed Mr Gent would not have taken the decision lightly.

Mr Wethey said the mayor had melded elected councillors into a good working unit with a strong emphasis on transparency and communicating with ratepayers.

"I think we've started to point everything in the right direction and it's just a disappointment that he's not going to be here to carry on the momentum next year and the year after," Mr Wethey said.

The Kaipara council also lost its first post-election chief executive Graham Sibery, when he resigned in August after 13 months in the job.

But Mr Gent said the council now had some very capable people on board.

"[Acting chief executive] Peter Tynan is doing a superb job; our deputy mayor is superb... there is competent leadership there at governance and management level," he said.

Mr Gent said he would have than enough to keep him busy after November, with his boards, his farms and his family.