The mayor of Kaipara, Greg Gent, was unaware of the extent of homelessness in his town until a community meeting this afternoon, he says. 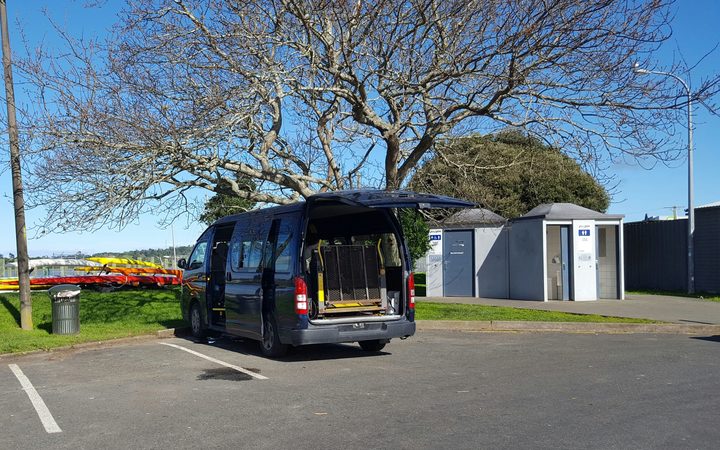 The carpark where one Dargaville family have been camping out. Photo: RNZ / Lois Williams

Ministers serving the Tongan community called the meeting after discovering at least six families in their congregations had been evicted from homes recently bought by investors, or retirees - many of them from Auckland.

Mr Gent said the meeting had lifted the lid on a problem he didn't know existed and the council and other agencies will do what they can to help.

He said the council could not afford to get into social housing but it may be able to organise some emergency housing in the town.

Mr Gent said the meeting agreed to investigate setting up temporary shelter, marae-style, for homeless families in unused buildings in the town, like the old polytech.

He said the Auckland drift had finally reached Dargaville and while the town needs growth, it was making things very tough right now for low-income people. 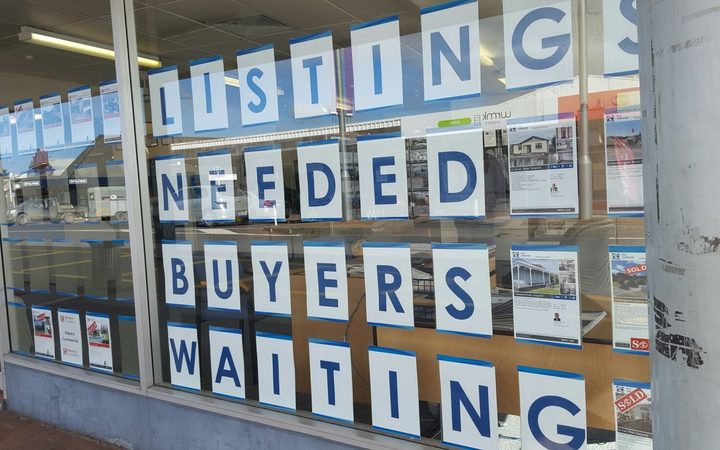 One family living with relatives had to leave after the landlord found out, and had to camp in their car with three children.

Mr Davis said his staff were taking the families' contact details and will discuss their needs with Housing New Zealand.

He hoped landlords wouldn't throw them out while efforts were underway to help them.