Civil Defence has released new maps of the Otago coast that grade which individual properties would be evacuated in a tsunami alert. 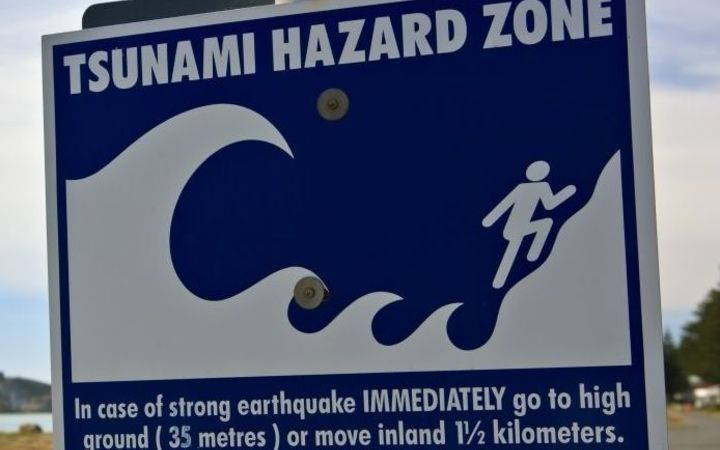 The new searchable internet-based maps on the Emergency Management Otago website mark out three coloured zones in red, orange and yellow depending on the height of tsunami waves hitting the coast.

The maps follow a new national standard for tsunami risk.

The red zone - "beach and marine threat" - covers all of Otago's beaches, estuaries and harbours. 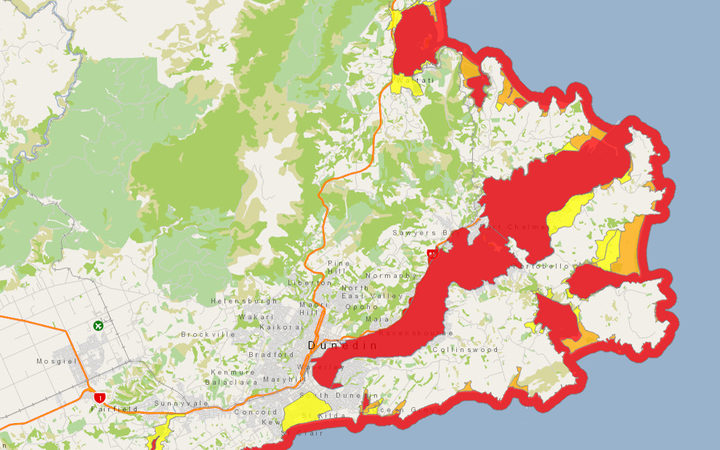 "If in an emergency people are told the orange zone is being evacuated and they already know they are in that zone, it will make for much faster and better decision-making," Mr Hawker said.

A new national cellphone broadcast system being rolled out next month will add to the tools to get tsunami alerts out quickly, he said. 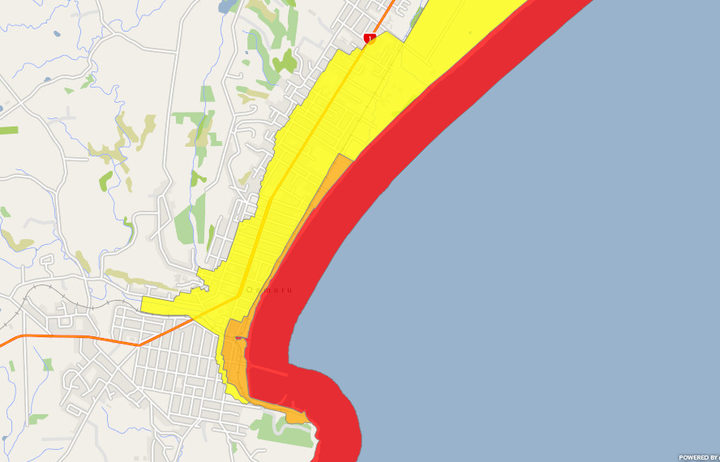 Together with the maps, the system is a big improvement on what the country had during last year's Kaikōura earthquake, Mr Hawker said.

"Kaikōura was definitely a wake up call," he said.

"The indecision that followed the tsunami risk to Kaikōura is something that none of us wants to see again.

"All of the civil defence groups have been working with the ministry to talk about how we prevent that kind of situation occurring again." 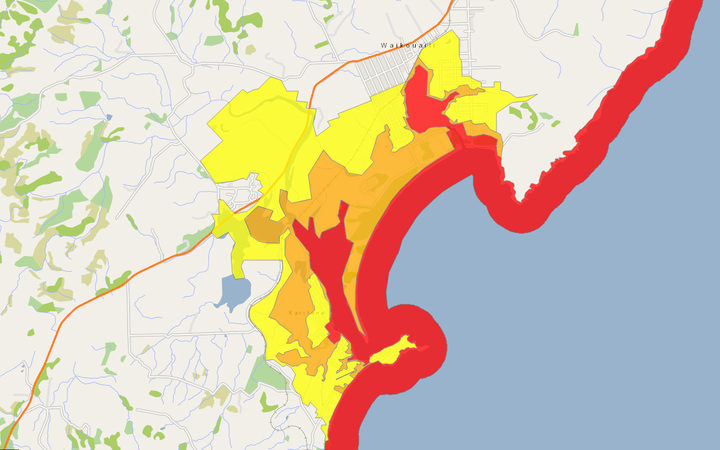