The people of Tohoku, Japan can be forgiven for feeling like they are living among ghosts. In 2011, a magnitude 9 earthquake set off a tsunami that killed nearly 19 thousand people.

Richard Lloyd Parry is a Toykyo based journalist for the Times, visiting the region during the disaster and many times since.

He looks at how the people remain haunted by the dead and the failure of their government to respond in the immediate aftermath and answer questions they still have today.

His new book is called Ghosts of the Tsunami, Death and Life in Japan's Disaster Zone. 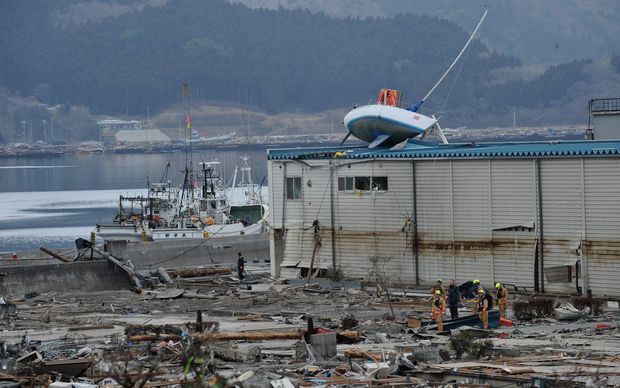