Protestors have cancelled a planned demonstration in Christchurch against the Destiny Church leader Brian Tamaki after they failed to find out where he was speaking. 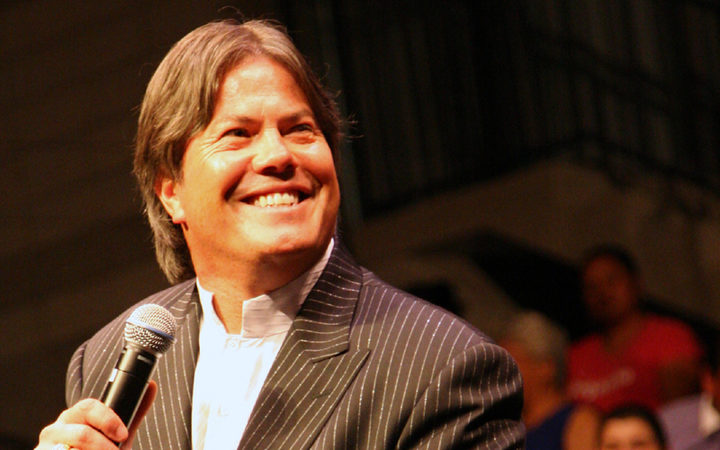 Mr Tamaki, who claims homosexuality caused the Christchurch earthquakes, was expected to speak in the auditorium at the Haeata Community Campus.

The protest, described as a Queer Quake Mardi Gras, was planned over the weekend but the school cancelled the church's booking.

Protest organiser Josie Butler said she called it off after not being able to discover where Mr Tamaki would deliver his 7pm speech.

A spokesperson for Destiny Church told RNZ over the weekend that the event would still go ahead at an undisclosed location.