The Human Rights Commission (HRC) has received 16 complaints about Brian Tamaki's comments about gay people being the cause of earthquakes. 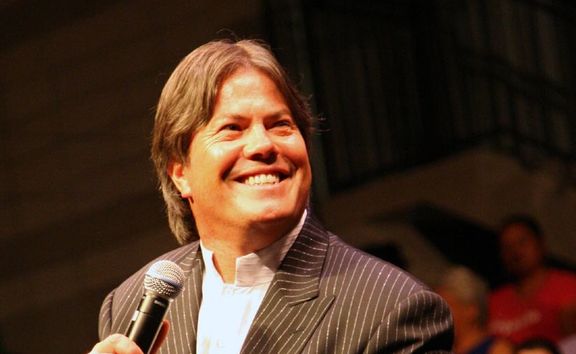 The Destiny Church leader has been widely criticised for blaming recent earthquakes in New Zealand on "gays, sinners, and murderers" in a sermon.

Mr Tamaki's comments were made the day before the 7.8 magnitude quake hit the central east coast of New Zealand, killing two people, damaging dozens of properties and leaving Kaikōura cut off.

A HRC spokesperson confirmed to RNZ that it had received 16 complaints so far about his comments.

More than 55,000 people have signed a petition for Destiny Church to lose its tax-free status following the comments.