A planned $9 million cycle trail from Picton to Kaikōura could be the single biggest benefit to come out of last November's earthquake, Marlborough's mayor says. 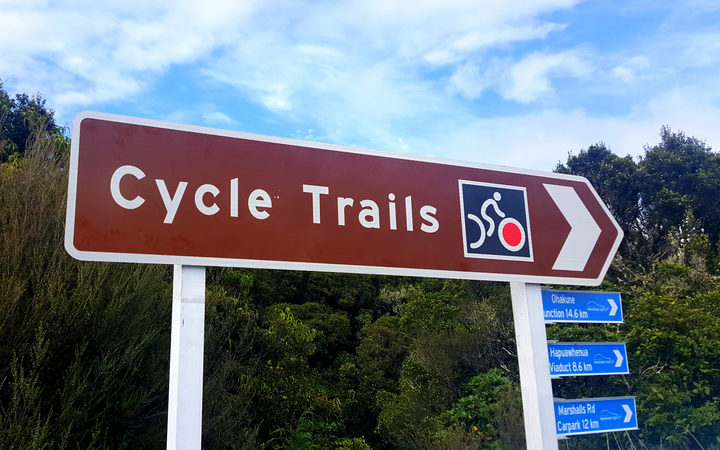 Mayor John Leggett said a feasibility report released today showed the Coastal Pacific Trail could deliver a significant economic boost to the east coast of Marlborough by bringing new visitors and job opportunities to the region.

The report shows the trail could create between 45 and 88 full time local jobs, and estimates an increase in regional income generated by trail users over 20 years at between $68m and $130m.

The overall capital cost to build the trail is estimated at $8.95m, with almost $6m of that relating to Marlborough sections of the trail.

"This trail could be the single biggest benefit to come out of the 14 November earthquake. From a difficult and traumatic event, it is fantastic to see a visionary idea come to fruition, with such wide support from the community," Mr Leggett said.

He credited the Coastal Pacific Trail Working Group for the work done so far, but said many challenges remained before it was up and running.

Mr Leggett said it would be built over a number of years, funding would need to be raised, and there were physical and infrastructural challenges along the way but they were not insurmountable.

"It's likely that parts of the trail can open, piece by piece, before the whole thing is complete. It's a bit of a jigsaw that will need a great deal of co-ordination between different parties to achieve its ultimate goal."

The report said recent government funding announcements would underpin the development of the trail along the coast north of Kaikōura to Okiwi Bay as part of the State Highway 1 rebuild - the most costly section of the trail.

It noted that the Marlborough sections offering the greatest potential in the medium term are Blenheim to Seddon and Seddon to Ward. The most difficult sections to achieve are Ward to Clarence and Picton to Blenheim, and are likely to be in the longer term.

The report's authors recommend the trail assets should be owned and maintained by the Marlborough and Kaikōura district councils. A "trail trust" or incorporated society would assist them to raise funds and market the trail network.

Mr Leggett expected the councils would have a part to play in helping to fund the project, but it had already attracted a positive response at government level and from the region's recently re-elected MP.

"Over the next few weeks we expect to get some really good news from different agencies, so we're getting there."

The Marlborough council will now consider the report's findings and recommendations at a meeting later this month.