Civil Defence has apologised for mistakenly sending smartphone test alerts in the early hours of this morning. 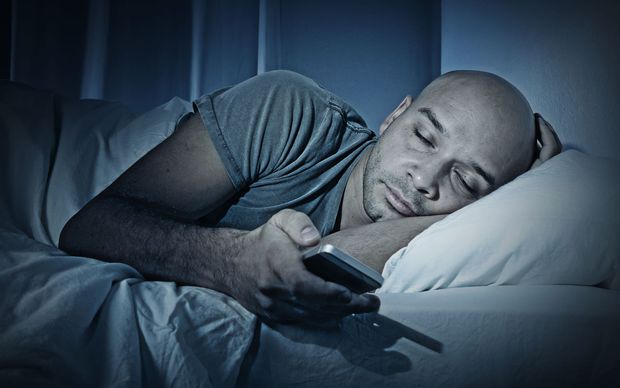 Civil Defence has apologised for sending test alerts in the middle of the night. Photo: 123rf.com

On Twitter, people said they were woken by a series of three alerts between 1.30am and 1.50am.

A message sent at 1.32am this morning read: 'This is a test message for the Emergency Mobile Alert System that will be available by the end of 2017. Visit civildefence.govt.nz to find out more.'

Dear @NZcivildefence, thanks for testing your mobile emergency alert system at 01:30AM. The whole house is awake now. #muppets pic.twitter.com/tvYMGhTKjj

The Ministry of Civil Defence has apologised to " those of you who have received tests ... at an inconvenient hour."

We have looked into it, and will make sure all testing happens in daylight hours from now on.

Director of Civil Defence Sarah Stuart-Black said test messages for the new mobile alert technology were supposed to have been restricted to a "test lab environment" but were sent to the public by mistake.

Civil Defence's Europe-based provider was working on European daylight hours, she said, which was why the messages were sent in the middle of the night.

"The result is many New Zealanders were woken from their sleep from 1.30 this morning. Some people may have received up to three messages."

She did not know how many people had received the smartphone messages.

Civil Defence had stopped testing until the mistake was corrected.

Ms Sarah Stuart-Black said two messages were sent nationwide and one in and around the Auckland region - though they may have been received more widely.

"This is completely unacceptable ... and want to say sorry to every person that was woken by the messages during the night.

"It would have woken them with a very loud sound and been awful for them going from a deep sleep to awake, not understanding what that message was or what it was for.

"I unreservedly apologise to everyone affected."

She hoped it wouldn't make people opt out of the system.

"This is an amazing piece of technology that is going to be launched before the end of the year.

"The reason we are introducing it is to give us another way of communicating with the public ... this is a way we can get critical information to members of the public." 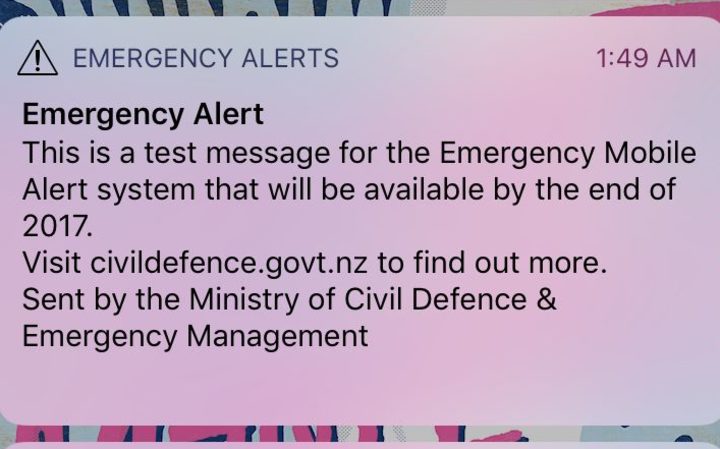 I’d rather be woken up by a test tweet than an earthquake, at least we know the system works.