Is Wellington prepared for a full-scale emergency response?

The Wellington Region Emergency Management Office (WREMO) is downplaying concerns it's understaffed, saying it's confident it can cope with a major natural disaster. 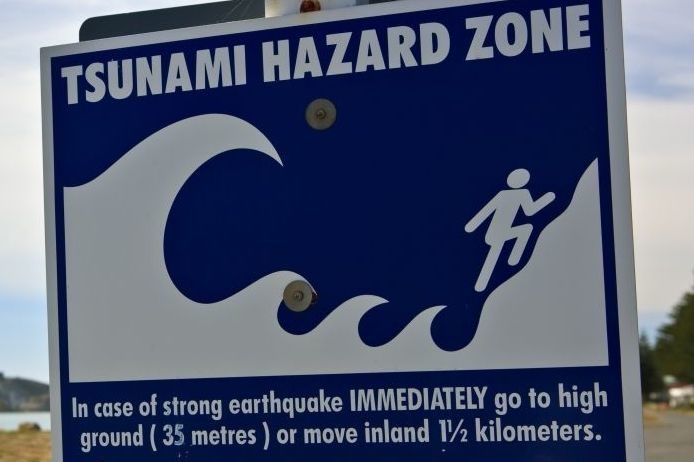 WREMO workers are trained to take charge in the event of an emergency. Photo: 123.rf

Tomorrow WREMO will deliver a report authored by its manager, Bruce Pepperell, to the Greater Wellington Regional Council.

The report said WREMO's optimum staffing level was 100 people at its central Wellington co-ordination centre - but currently there were only 76 on the books, many of whom lived outside the city, and could be completely cut off from WREMO's Office.

Bruce Pepperell said he would like there to be a few more staff on the books, but that was a relatively easy problem to address.

"It's very easily fixed ... I need a few more people. I actually spoke to a group of inductees at the regional council the other day, and it just needs a few more people to come to training."

WREMO workers are drawn predominantly from existing council staff, and are trained to take charge in the event of an emergency like a large-scale earthquake.

Those workers are largely responsible for making sure the messages coming out of WREMO are consistent with the information they receive.

In addition to running a central co-ordination office in Wellington, WREMO also manages six operation centres across the Wellington region, with a total of 438 trained staff.

"You're basically managing the big networks. You're liaising with the NZTA [Transport Agency] on the flow of people, you're also co-ordinating the activities of all those operation centres and all the messaging going out."

He said beyond getting a few more trained staff on the books, the report was, by-and-large, positive about the city's ability to respond in an emergency.