There are fears for the safety of conservation workers and contractors after recent attacks on their vehicles. 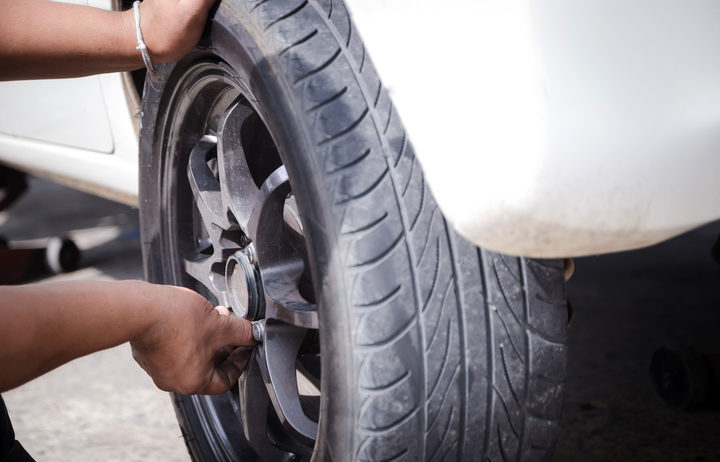 Wheel nuts have been loosened on cars used by DoC. Photo: 123rf

In three instances wheel nuts on the vehicles were loosened in acts believed to be connected to protests over the Conservation Department's use of 1080 poison for pest management.

In the most serious case a contractor avoided injury when a wheel came off while he was driving, after its nuts had been loosened.

DOC director-general Lou Sanson said toxic bait had been put in a staff letterbox and he had also seen other threatening posts on Facebook recently.

"Threats to put wires across gullies to bring down helicopters and a number of brochures put on DoC vehicles depicting targets of helicopters."

He said it was extremely disappointing as DoC staff were working hard to try and preserve New Zealand's native birds.

"Rats, stoats and possums have been winning. We know we can turn it around and we have."

"Keas have made a great recovery in nearly 20 percent of the Southern Alps and there has also been an amazing recovery in kākā and mohua in South Westland."

Mr Sanson said people had a right to protest but it had gone too far.

"I'm feeling for our staff and contractors that live in rural New Zealand, we can understand legitimate protest but when it crosses the line to wheel nuts on vehicles or putting toxic bait in people's personal property, we think it's gone too far."

He's urging anyone who sees people tampering with DoC vehicles to contact the police.