A proposal to change the name of Waiheke Island's Ōmiha Bay to Rocky Bay has riled up locals who say Māori place names are important to the identity of New Zealand. 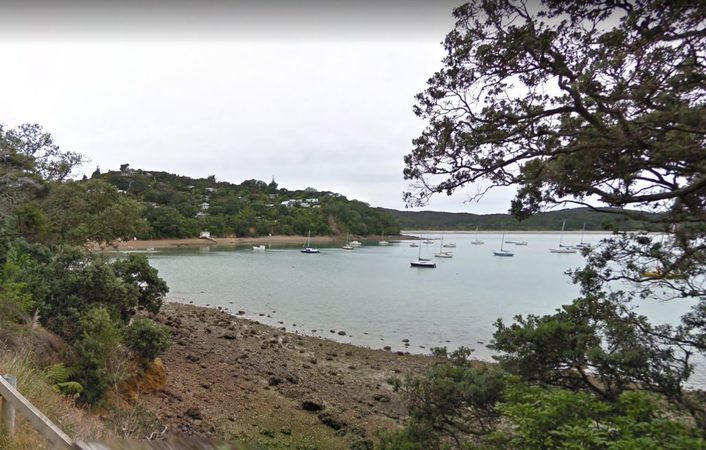 The New Zealand Geographical Board is now considering the issue and has also received 10 submissions supporting the change.

Local resident Nobilangelo Ceramalus, who lodged the application to change the name, claims on his blog that the story behind Ōmiha is a myth. The myth had grown on the island among a handful of people and at best was an ignorant error or a mistake and at worst a wilful lie, he wrote. 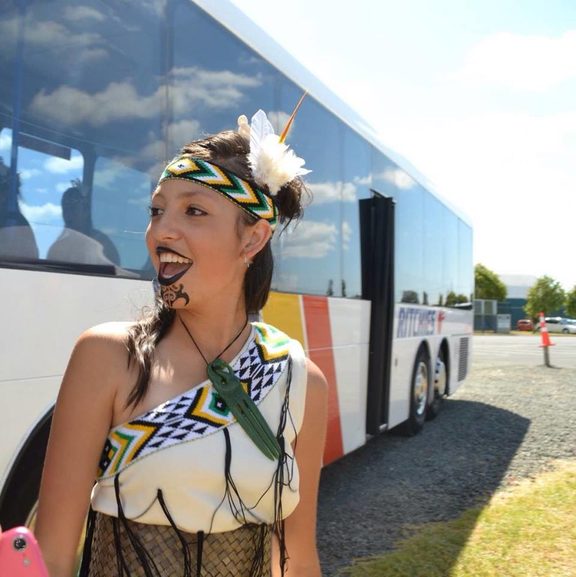 Ōmiha Harris is named after the bay and the ancestor, Miha.

"My name is Ōmiha, I was named after the place my mum grew up in. My mum always told me that Miha was a prestigious woman from Te Arawa and she chose to stay in Waiheke because she loved it so much, so when she passed away they named it Ō Miha because it was her land.

"I feel like I'm the only one that has it. I've never met another Ōmiha, so I feel pretty cool."

To Ms Harris, the name was everything.

Waiheke Islander Diane Merry said she wanted the name to be kept as it is.

"I think it's the right and proper name. One guy wanting to change the Māori name is just crazy." 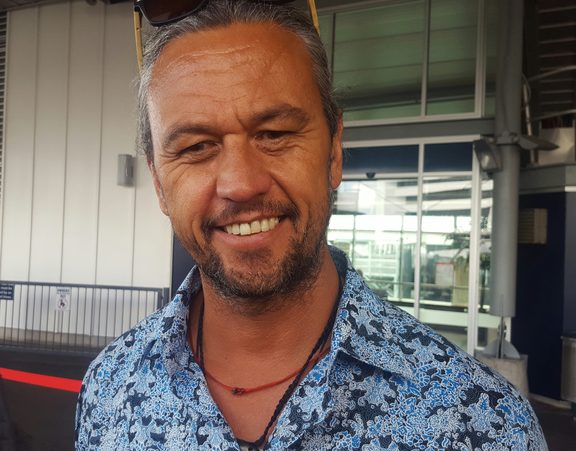 Waiheke Island filmmaker Paora Joseph said Ōmiha was embedded in the history of the island.

"I think it's fine too if people want to call it Rocky Bay. It doesn't matter, but in terms of an actual name change I believe that keeping our Māori place names is really important to the identity of New Zealand."

The New Zealand Geographical Board will consider all submissions at its meeting next month.

Whatever the outcome, Ōmiha Harris will always be Ōmiha - 'Rocky' doesn't really suit her, she said.