SaveMart has withdrawn a decision to make 10 staff redundant in its New Lynn store.

The workers came to Checkpoint to complain about health and safety. 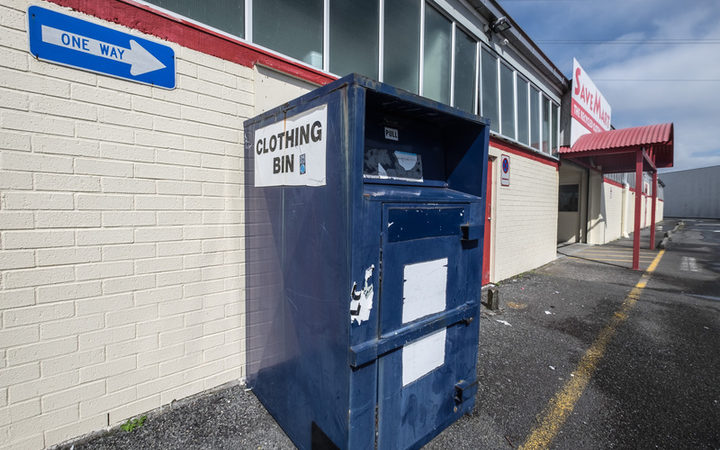 The workers said they had to sort through bales of clothing without gloves, despite people dumping rubbish, soiled clothing and even dead animals in the blue bins.

Graeme McKean from First Union, representing the New Lynn staff, told Checkpoint he had an email on Friday from the company to say the workers were all going to be retained.

He said all the people who faced redundancy were union members.

"It appears it was an approach to remove a specific group of employees from the work place ... they were union members."

He said the workers would all have gloves from now on, and the next step was to look at wider working conditions. He said it was time for SaveMart to loosen the purse strings.

"You've done incredibly well in the last couple of decades, a lot of money has gone through the company's coffers, it's more than fair and reasonable for that money to be passed around a little bit more."

Checkpoint has spoken to more than 50 workers from SaveMart stores throughout the country who all describe similar working conditions and no gloves.

SaveMart owner Tom Doonan has refused to be interviewed but has continued to maintain gloves are provided.

Mr McKean said any workers in other stores with concerns should contact First Union.