ACC has confirmed it also uses fake names for staff, after it emerged the Ministry of Social Development (MSD) uses pseudonyms to protect employees from "volatile clients". 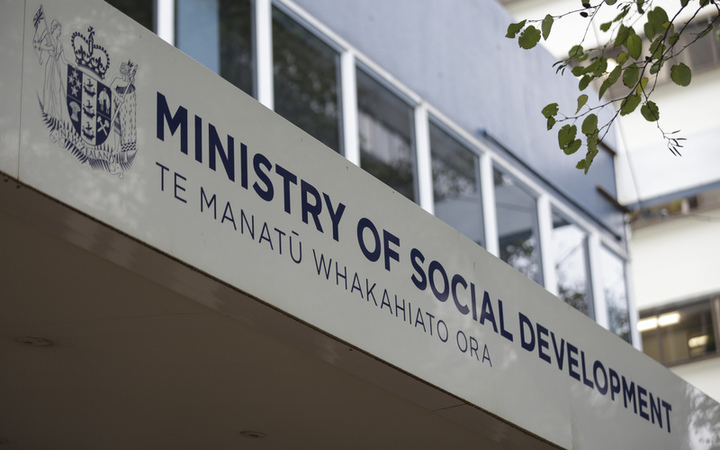 It has been revealed staff on the MSD Benefit Review Committee - which hears complaints from beneficiaries - have used false names on legal documents because they said they feared attacks by volatile clients.

The Social Security Appeal Authority - which hears appeals on MSD decisions - said decision-makers should not be anonymous and ordered the ministry to release the names. The authority had told the ministry's chief executive, Brendan Boyle, two years ago to stop the practice, but it continued.

Mr Boyle said he stood by the decision to anonymise staff names when dealing with "volatile clients". It had taken the authority's decision seriously, but was looking at its legal position over the use of false names.

The organisation that oversees the state service is defending the Ministry of Social Development's use of fake names.

State Services Commissioner Peter Hughes said staff were frequently the target of abuse and violence, and he supported the ministry's chief executive in keeping employees safe. 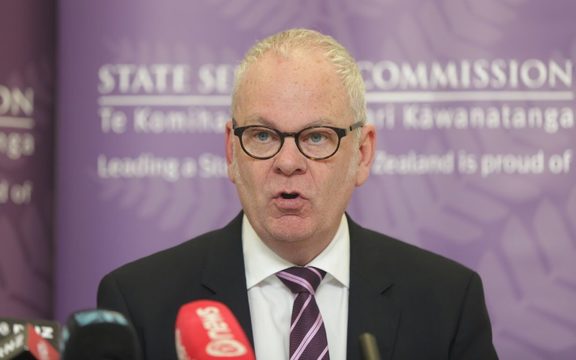 Peter Hughes: "These staff are loyal public servants ... [who] need to be kept safe from violence." Photo: RNZ / Rebekah Parsons-King

The State Services Commission said threats, abuse and "even violence" towards MSD staff was a "daily reality".

"In 2016, 12 staff were assaulted, there were 468 serious and critical security incidents and 242 threats made," State Services Commissioner Peter Hughes said in the statement.

"Threats, abuse and violence towards staff is completely unacceptable."

The Social Security Appeal Authority's ruling said the idea of faceless decision-makers was repugnant. It said if the identities of decision-makers remained secret, they could not be held to account for their decisions.

But Mr Hughes said the targets of threats were loyal public servants working hard to support people who needed them, and they should not have to suffer threats and abuse.

"Mr Boyle has advised me that he is reviewing the legality of pseudonyms. That is the right thing for him to do.

"If the use of pseudonyms is found to be inappropriate, I will support him in implementing other measures to keep his staff safe and free from violence and abuse."

ACC has confirmed it also uses pseudonyms to protect staff.

A spokesperson said ACC had to balance its duty to protect its staff with being open and transparent to its clients.

They said pseudonyms were only used in a small minority of cases where clients had demonstrated "inappropriate behaviour".

"ACC has appropriate processes in place to ensure that natural justice requirements are met when a client disputes an ACC decision," the spokesperson said.

Dunedin barrister Warren Forster said it was difficult for people who have had trouble with ACC to rebuild a proper relationship when they were dealing with a fake person.

"This is a problem that's occurring several times a year," he said.