Ministry of Social Development staff have used false names on legal documents because they say they fear attacks by volatile clients. 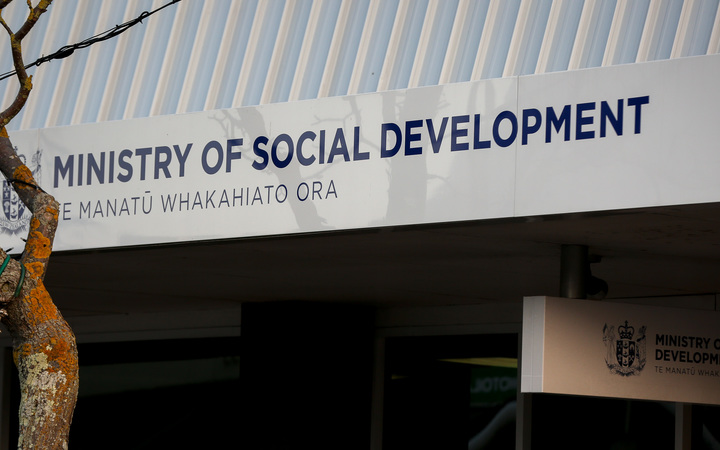 The staff were on the ministry's Benefit Review Committee, which hears complaints from beneficiaries.

The Social Security Appeal Authority told the ministry's chief executive two years ago to stop the practice, but it continued.

The authority has now ordered the ministry to release the names, and referred its decision to the Solicitor General. 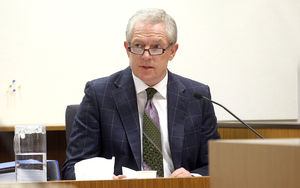 Beneficiaries who have a dispute can lodge a complaint with the Benefits Review Committee - an internal ministry panel. If they are not happy with the outcome, they can appeal to the Social Security Appeal Authority.

In March, there was an attempt by a ministry manager to communicate with the authority in secret.

This was not the first time. The authority had previously criticised the ministry for allowing decision-makers to keep their identities secret, saying it contravened natural justice and was unlawful.

Ministry of Social Development (MSD) chief executive Brendan Boyle gave a personal undertaking that the practice would not continue and apologised.

But it did not stop there.

Appeals continued to be signed by staff using false names and signatures. Initially, Mr Boyle told the authority that it was a staff error, but still the practice continued.

MSD argued the practice was justified in light of two Work and Income staff in Ashburton being murdered in 2014 and the ministry being convicted of health and safety charges as a result.

It said one of the cases before the authority involved a beneficiary who had threatened to kill ministry staff and was abusive.

However, evidence before the authority showed the threatening-to-kill allegation was three years old and the police had assessed the beneficiary as "harmless".

MSD referred that client to a section inside the ministry called the Remote Client Unit, which deals with clients the ministry believes to be dangerous.

The authority found that on one occasion the Remote Client Unit had deliberately misled the ministry's own committee.

In its ruling, the Social Security Appeal Authority said that could not be more serious; it deprived the beneficiary of their legal rights and undermined the department.

The authority said the idea of faceless decision-makers was repugnant. It said if the identities of decision-makers remained secret, they could not be held to account for their decisions.

Under New Zealand law, there are very few cases where the identity of a decision-maker is concealed. One example is national security.

The authority ruled that it believes there is an absolute prohibition on decision-makers being anonymous and Mr Boyle's justification for continuing the process lacked substance.

Its finding has been referred to the Solicitor General, as Crown Law Officer, in a rare move.

A spokesperson for Crown Law confirmed the decision had been received.

In a statement to RNZ, Mr Boyle said he was standing by the decision to anonymise staff names when dealing with what he called "volatile clients".

He said the ministry has taken the authority's decision seriously and it was looking at its legal position.