Working up to 14-hour days in gruelling heat and navigating steep cliffs with heavy gear to fight "tornado-like fires", is how Napier woman Allison Ludlow spent the past month. 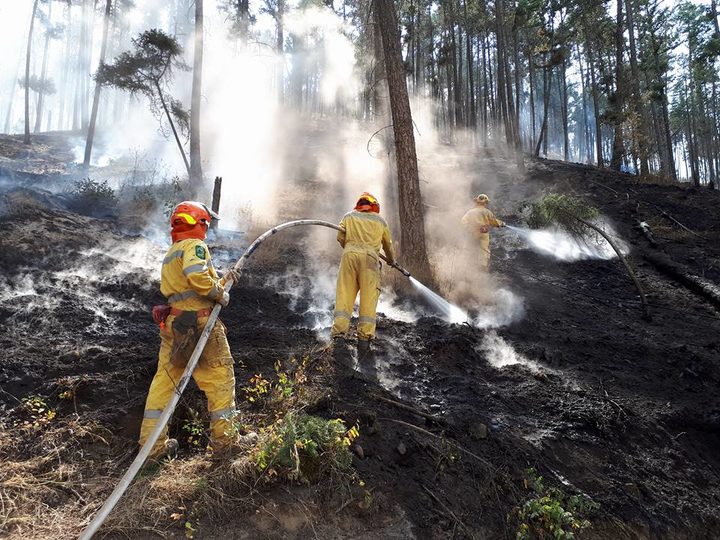 She was one of 80 Fire and Emergency New Zealand staff, including 60 firefighters, who arrived home this week from a five-week stint in British Columbia, helping tackle the worst wildfires in the Canadian province's history.

The wildfires broke out in early July, ripping through hundreds of hectares of land and forest, and the team was sent in early August to join some 3500 fire fighters trying to contain them.

The New Zealand team was able to stop parts of the fires from spreading, and helped save some homes from being destroyed. 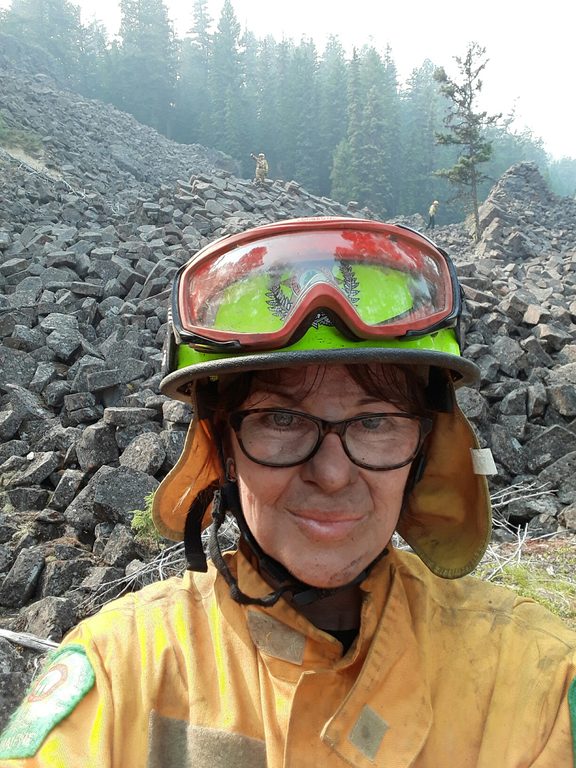 Ms Ludlow, the deputy principal rural fire officer for Napier, was one of only five women in the team.

Allison Ludlow was initially stationed to help contain one of the biggest fires, the Elephant Hill fire, which was roughly the size of the entire Auckland district.

But despite arriving to conditions described by some as "apocalyptic", it wasn't the fire she was most anxious about.

"At first we were briefed on all the health and safety issues and things we might come across. My eyes widened when they were talking about grizzly bears, black bears and snakes," she said.

"That's what I was most concerned about but by the end of the week, I didn't care anymore, because you're just so focused on getting the fire out and working as hard as you can for the Canadians, for the people who live there."

Ms Ludlow said the weather conditions were unpredictable, with temperatures sometimes plummeting from 27°C to 3° in a day, and other days soaring well above 30°, requiring them to drink between three and six litres of water.

"I can remember working on a piece [of land] that we called the Sahara because the fire would just not go out, and it was in the full sun, the sun just beaming down on us, it was crazy," she said.

"[At the Elephant Hill fire] we were witnessing what I would call a tornado of fire, it was just so huge and it was spinning, and that kind of fire creates its own weather system so we were watching these chimneys spiralling up, way up high into the sky and the smoke ... it was just phenomenal." 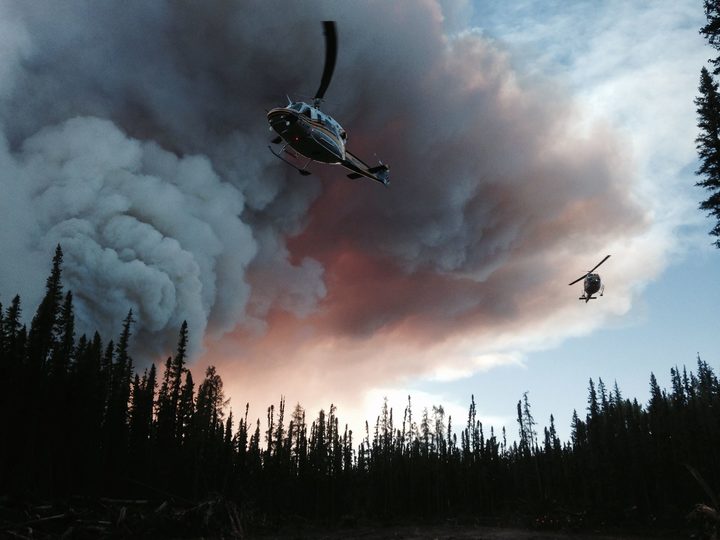 Carrie Lakin, another member of the team who was responsible for managing helicopter bases, said the conditions were extraordinary.

"When we first arrived in Canada, it was incredible, there was no wind, so the smoke was just sitting stagnant. It was really hard for the eyes to adjust to but also it created quite a visibility problem for the aircraft, so there was a lot of grounded aircraft for the first few days."

But the whole experience was a huge learning curve, and something she hoped would help with fire responses in New Zealand.

"The Canadians have a different way of doing their work and trying to learn that has been great to pick up on." 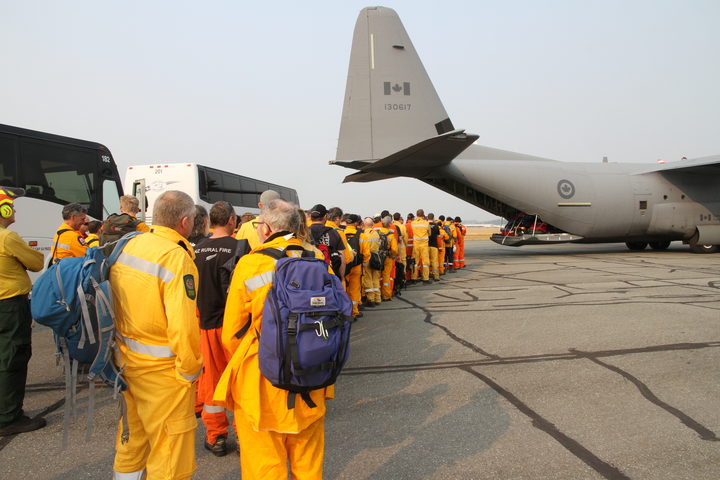 The Canadians also provided inspiration of a different sort.

"It was really interesting because there was heaps of women in the Canadian fire crews. It was just the norm really. In particular rural fire, it's not profiled enough that women are in the industry, and this proves that they are, even though in New Zealand operational women only make up two percent of full time paid rural staff.

"I think there's work to be done there in that area, it's a great career and I hope that someday having many women in rural fire fighting roles will be the norm for us too."