The Whakatane District Council needs $14.2 million to buy properties at risk from deadly debris flows at Matata in the Bay of Plenty.

But some affected property owners say that massively undervalues their homes and sections and many would prefer to stay. 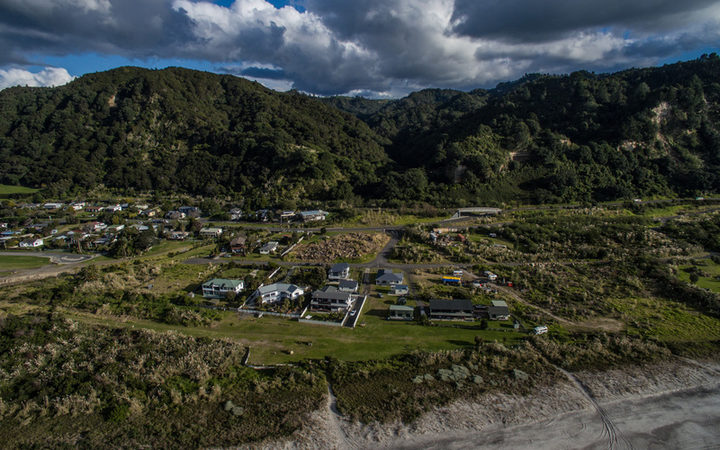 In May 2005 a torrential downpour washed boulders, logs and other debris down the flooded Awatarariki Stream, destroying 27 homes and racking up a bill of $20 million.

Residents were allowed back into the area in 2006 because the council believed it could build a structure to contain debris in a similar event.

But six years later it gave up on that idea, saying the area was a "high loss of life risk zone" and managed retreat was the only viable option. 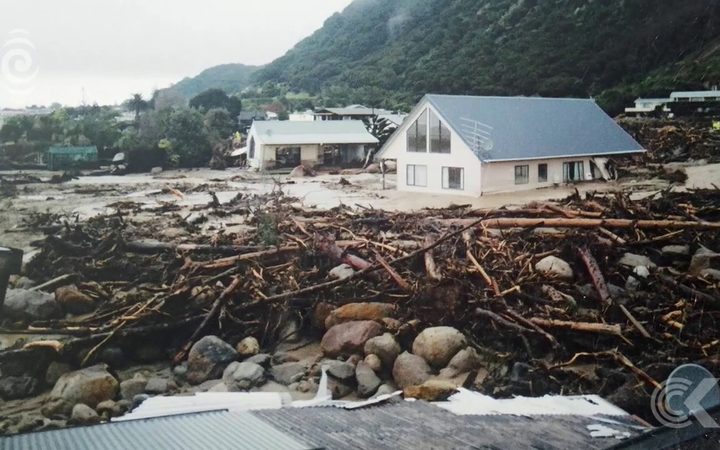 "We didn't feel that those prices were enough given that we didn't want to move in the first instance.

If the property owners do not accept the offer, the council has signalled it will ask the Bay of Plenty Regional Council for a regional change which would extinguish existing property rights.

An unprecedented move under the Resource Management Act, it could force property owners off their land.

Mr Wilkins thought that was where things are headed.

"What it really comes down to is what it costs to reinstate our own properties and land. To be honest it's a real mind-screw for us." 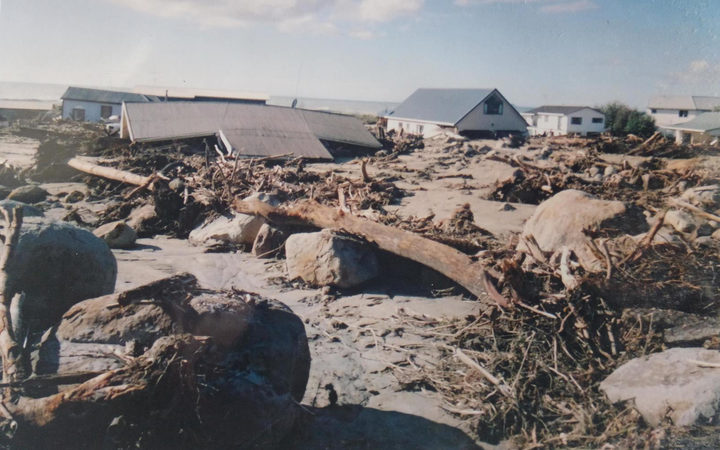 Homes in Matata were destroyed when intense rain forced debris into the community in 2005. Photo: SUPPLIED/ Michele Beach

Jeff Farrell, the district council's strategic projects manager, says it had tried to be fair and independent assessors had valued the properties at 2016 prices as if there was no flood risk.

"I think the process it's gone through at the moment has been very robust. A lot of the property owners have said they considered the valuations very fair and some didn't.

"The key thing is that that offer can be challenged and independent valuers can be brought in."

Mr Farrell said the council could not afford to buy the properties itself and would use the business case in its approach to the government and regional council for help.

He said if money was made available but property owners still refused to leave, their fate would eventually be out of the district council's hands.

"If the plan change goes through and says 'sorry there's a new rule in the regional plan that prevents residential occupation of those properties -- and that is a precedent for New Zealand under the RMA -- it will be a matter for the regional council and the land owners to work through.

Mr Wilkins and Mrs Whalley said they wanted to stay and that they believed that not all risk mitigation and catchment monitoring options had been explored.

Mr Farrell said a debris flow event could be much more devastating than a flood and no adequate early warning system existed.

The Whakatane council wanted to rezone the affected area in its district plan and it expected to take submissions on this in October. Public hearings are slated for November and December.

Mr Farrell said he hoped the cash could be found ad the buyout offers were accepted and it would not become necessary to apply for a regional plan change.