A plan for a community-owned windmill near Dunedin has been rejected by the Environment Court. 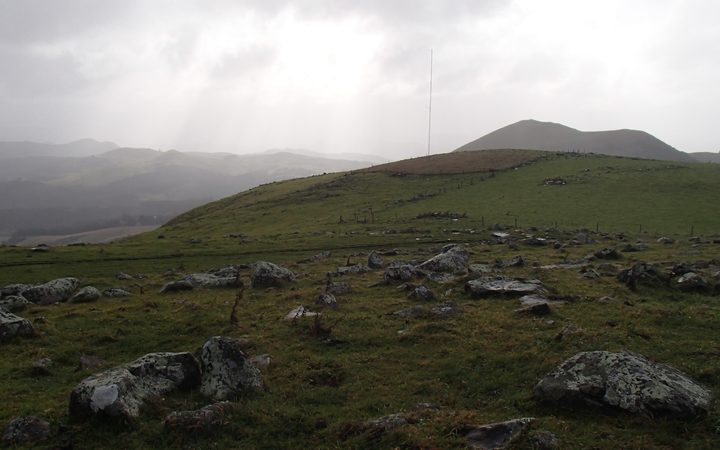 The 30m testing tower visible in the middle distance is on the site for one of the initially proposed wind turbines. Photo: RNZ / Alison Ballance

Blueskin Energy went to the court trying to save the pioneering project, after Dunedin City Council turned down resource consent.

The trust scaled back the project on Porteous Hill above Blueskin Bay from a three turbine windfarm to a single turbine during the court case, which started in June.

The Environment Court praised the positive renewable energy benefits of a community turbine, but said the negative impact on a valued landscape outweighed that.

Blueskin Resilient Communities Trust chairman Craig Marshall said the group thought the project had local and wider significance, and that it was worth taking the appeal.

Andy Barratt, who represented a group of opponents from the area, said the decision was a victory for common sense and he hoped the trust would now bury the project for good.