The group behind the country's first community-owned windfarm is going to court to try to get resource consent. 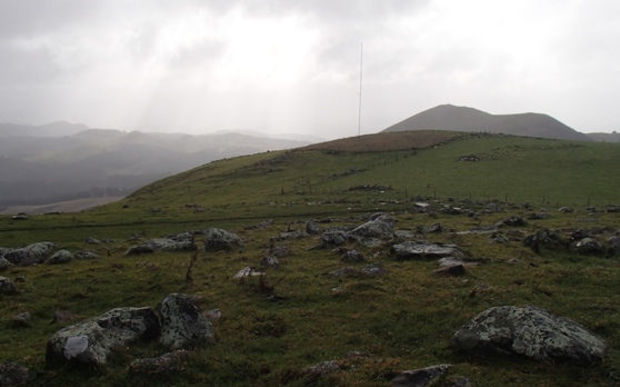 The Blueskin Bay hill where the wind turbines were proposed to be installed. Photo: Alison Ballance

The proposed three turbine project for Porteous Hill north of Dunedin was declined consent by an independent commissioner last month.

The commissioner, Colin Weatherall, said it was a close call when he found the windfarm's impact on neighbours living within 500m would be greater than its benefits.

This morning the group behind the project, Blueskin Energy, filed an appeal in the Environment Court to try to get that decision changed.

The group said the commissioner undervalued its technical evidence, and did not give sufficient weight to the government's National Policy Statement on Renewable Energy Generation.

It also said it did not give it the opportunity to discuss moving the turbine closest to the neighbours.

Blueskin Energy spokesman Craig Marshall said it was a hard decision to go to court, but he believed it would be worth the time and cost.

"Not just simply developing the windfarm, but developing the idea that a local organisation with very limited resources can, nonetheless, embark on a reasonably major project.

"If we're successful here then this is a model that other communities could use for other things that are important to them."

Mr Marshall said his group hoped to be able to go to mediation with the opposing parties to find a compromise solution.