A seabird conservation group is calling for a bird that can actually fly to replace the kiwi as the country's national symbol. 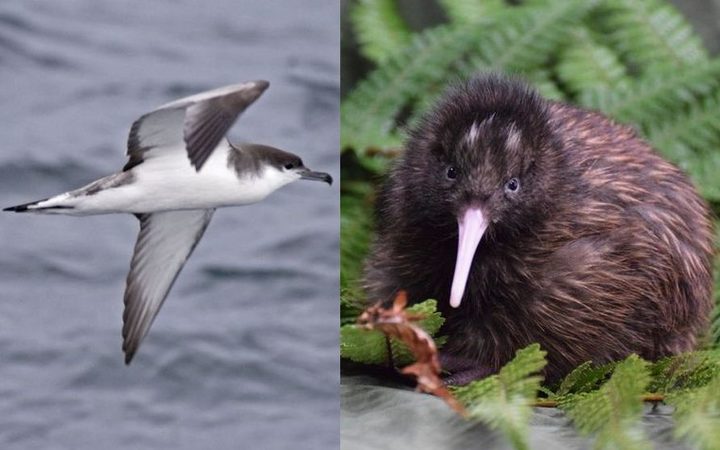 Its co-founder Chris Gaskin is throwing his support behind the Buller's shearwater, also known as the rako, to be the new national emblem.

"Having a seabird as a national bird is far more representative of who we are and where we are, we're an outward looking nation, we like travelling."

He hoped having a seabird as the new symbol would also raise awareness about them.

But Mr Gaskin said he knew a lot of New Zealanders felt a connection to the word kiwi and that would be hard to change.