A road linking the West Coast with the Nelson region is unlikely to stack up economically, a report says. 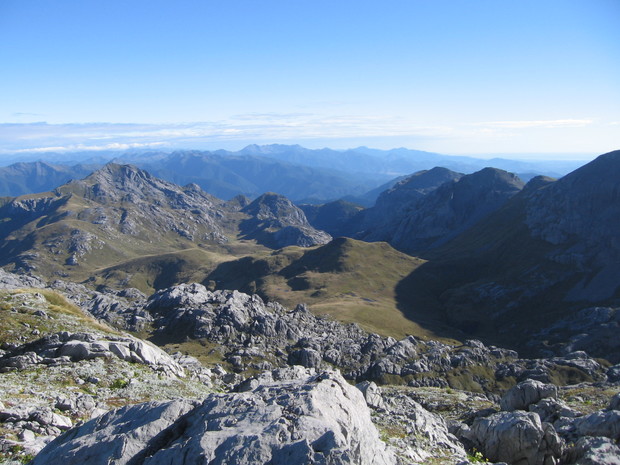 The Buller District Council agreed in late 2015 to ask for government help to investigate a proposed 56-kilometre road from northern Buller into the Tasman district, which would likely cross through part of Kahurangi National Park.

Mayor Garry Howard said a new corridor for freight and tourists was needed, along with an alternative exit route in the event of a major disaster, such as an earthquake. 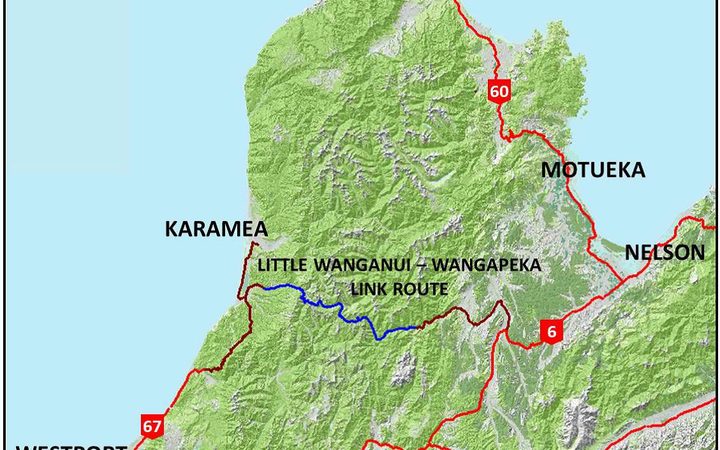 The report, in a nutshell, said the proposal would need further investigation to assess commercial viability, he said.

A report by the engineering and consultancy firm, Beca, found the project could cost anything from $300 million and up to $900 million. It said State Highway 67 north of Westport is often labelled as "the road to nowhere" and that ideas for better connections between Buller and Nelson go back to the 1880s.

Beca found it would mean substantial investment for an unknown economic benefit. It also said that initial indications were that it would not save travel time or improve safety relative to the current highway between Nelson and Westport.

"Given the scale of investment relative to the potential usage of a new road connection, initial indications are that from a pure transport assessment perspective, a new road connection would be unlikely to achieve a benefit cost ratio greater than one," the report said.

It said analysis of wider economic benefits was required to understand the value of a new road connection, beyond a transport assessment perspective.

The report recommends further talks with stakeholders including the Tasman District Council, the West Coast Regional Council, the Department of Conservation and iwi.

Mr Howard said he considered the project still on the table and the council indicated it wanted to explore options.

He said the cost estimate of $900m seemed "rather extravagant".

"At this point in time there is no exact route chosen."

He said it needed to be considered in a wider context, and not just as a West Coast and Tasman project.

"We want to pinpoint what the benefits will be, and it needs to be regarded in a context that it would be beneficial for the top of the South Island and beyond.

"It needs to be seen on the basis of it being key New Zealand infrastructure," Mr Howard said.