A quarter of a million email accounts offered by Vodafone are to be closed down as the telecommunications company ditches its email service. 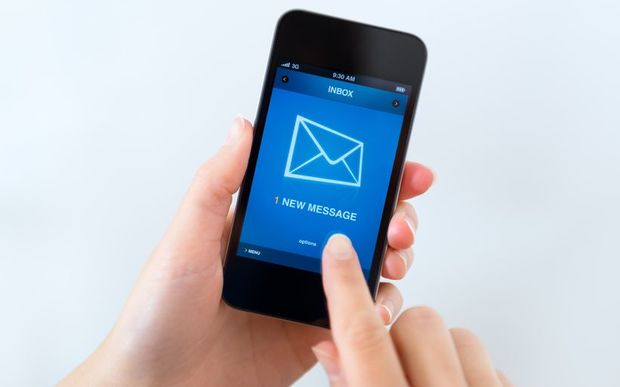 Email services offered by Vodafone are about to be deleted. Photo: 123RF

Vodafone said it had not kept pace with changes in email technology and many of its customers wanted better or had already made the change.

Some of more well-known addresses that would be shut down are those ending in ihug.co.nz, paradise.net.nz, vodafone.co.nz or clear.net.nz. 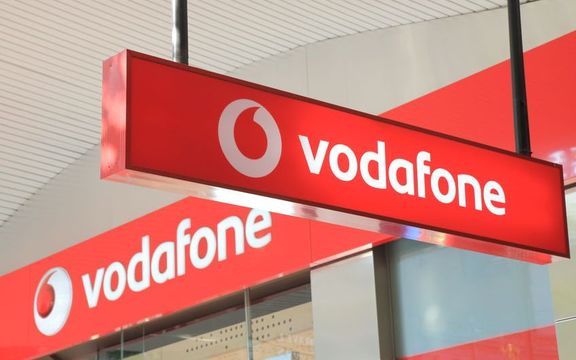 Many of the addresses were launched in the 1990s.

It was hard to gauge exactly how many customers were actively using their accounts, because many had already abandoned them, a spokeswoman said.

Most had changed to online services like gmail, Yahoo or Outlook.

The accounts would close on 30 November, with Vodafone offering a forwarding service and advice on how to set up a new account.