Christchurch City Council has approved the new site for Redcliffs School, allowing it to return to its local community. 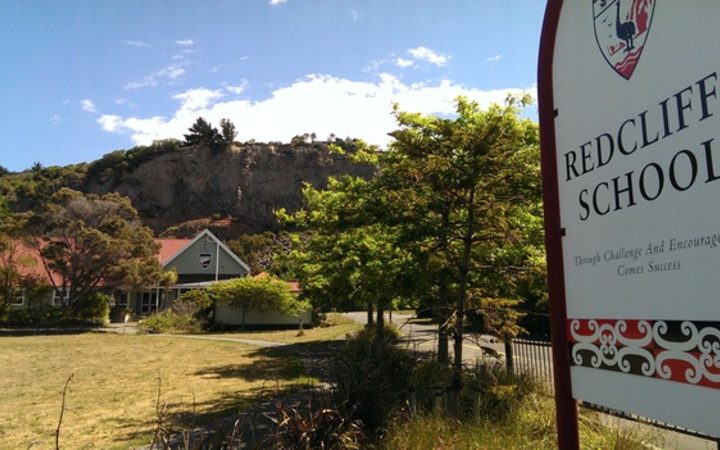 The school was forced to relocate, and share the grounds of another school, after cliffs behind it collapsed during the June 2011 earthquake.

A new location has been found in a public park in Redcliffs andthe council voted today to approve the new site as part of a land swap.

The council will take over the old school site and turn it into a replacement park.

"We're so excited now to get into the next stage of planning and building a wonderful new school for our students.

"They can be right back in the heart of the community, and also just to really focus on education, that'll be great."