The removal of oysters from areas in the Marlborough Sounds is almost complete. 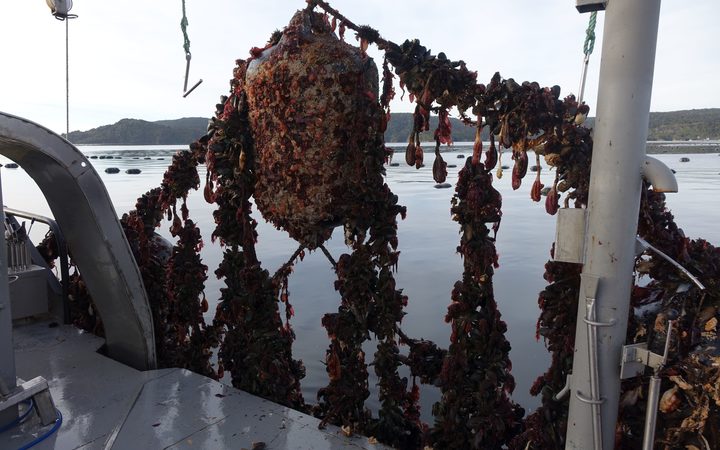 The Ministry for Primary Industries ordered the cull near Stewart Island and in Marlborough, in a bid to halt the spread of the parasite Bonamia ostreae.

The parasite was first discovered in Marlborough two years ago and was recently picked up on Stewart Island, prompting fears it could threaten the famous Bluff oyster industry.

The Marlborough District Council said the clean-out in the Sounds started in July - raising oysters and equipment that were then disinfected, sealed, and trucked to Blenheim for burial at a landfill.

The council's manager, Alec McNeil, said it had taken longer than expected.

He said small quantities of live oysters remained in the water and a decision is yet to be made about removing them.