A New Zealand makeup artist who has worked on Lord of the Rings, Avatar, Sherlock and X-Men First Class is in with a chance for a "little gold statue". 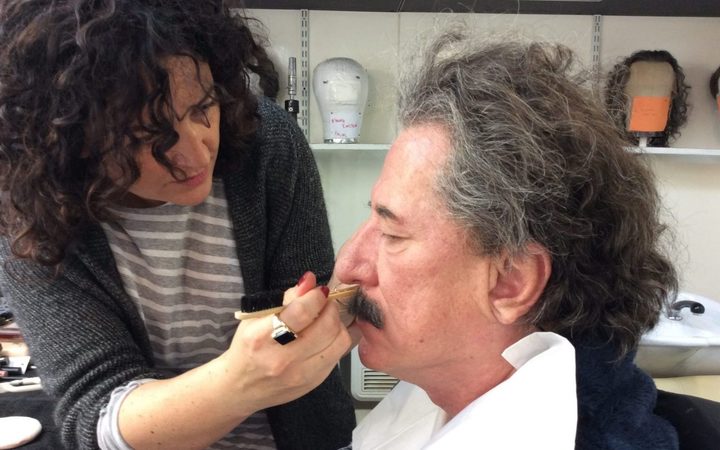 These are just a handful of the films that Queenstown-based hair, makeup and prosthetic expert Davina Lamont has worked on.

Her credits also include Top of the Lake and homegrown projects Dead Lands and Beyond the Edge.

But it is her craft hair and makeup design on drama series Genius, about Albert Einstein, that has earned her an Emmy nomination.

Academy Award winning actor Geoffrey Rush, in the title role, was almost unrecognisable as he was transformed into the older version of the famous physicist with wigs, facial prosthetics - and lots of makeup.

"I needed to make sure that he didn't look too cartoonish or comical, because Einstein - with his big halo hair and his thick moustache - he can kind of look that way," Ms Lamont said.

"But as soon as we put him together we knew ... we had our Einstein."

The series spans the late 1800s through to the 1950s, and was a challenge as it involved ageing actors over the decades, she said. Designers made close to 1000 moustaches for characters and extras. 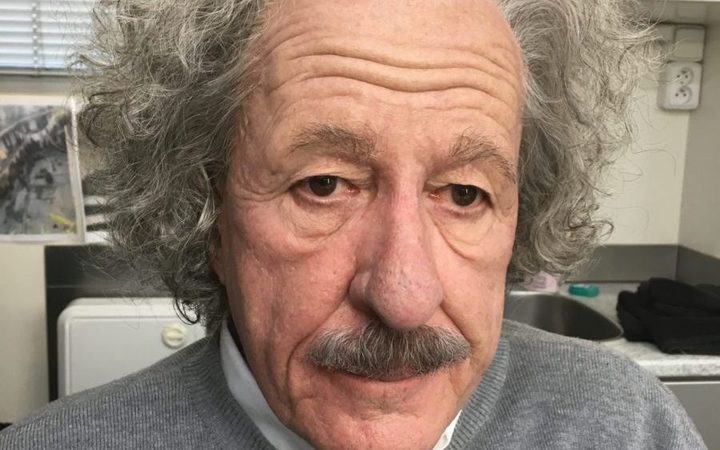 New Zealander Tash Lees, who worked as part of Davina Lamont's team on Genius, also got a nod for an Emmy with the hair styling team.

Ms Lees, who has worked with Ms Lamont for more than 10 years, said they had a great working relationship. "Amazing artist, such amazing strengths in all aspects," she said. "Fantastic to work with her ... very inspirational."

Ms Lamont said being able to take other talented New Zealanders such as Ms Lees with her on exciting adventures, like Genius, had been among her greatest achievements.

They would both be heading back to the Czech Republic for season two of the National Geographic series, which would focus on Pablo Picasso.

"We've got some fantastic characters that we know and love and that I need to bring to life and recreate so I'm excited to get over to Europe at the end of the month."

"But first we'll tackle the Emmys and see if we can't win ourselves a little gold statue," said Ms Lamont.

The Creative Arts Emmys ceremony is in Los Angeles on 10 September.