A short film by two Auckland students has taken out one of the top prizes at the New Zealand International Film Festival. 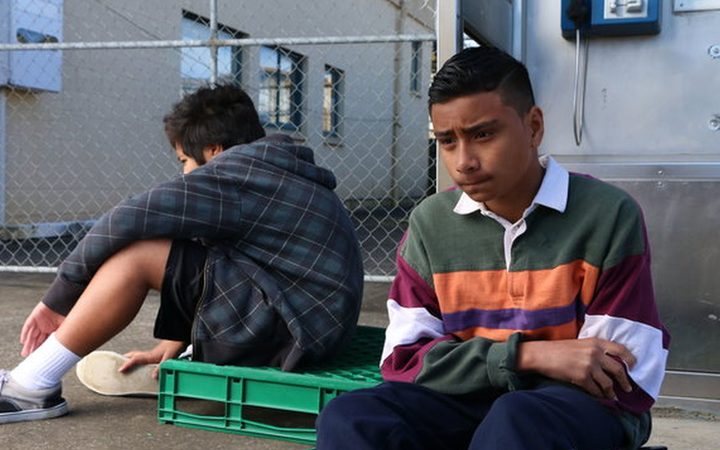 Casta-Troy Cocker-Lemailie and Desmond Malakai in 'Waiting', which has won best short film at New Zealand International Film Festival and will screen at the Toronto fest too. Photo: Supplied

It was written and directed by Auckland Unitec students Samuel Kamu and Amberley-Jo Aumua inspired by their childhood in West and South Auckland.

It has also been chosen to screen at Toronto International Film Festival, the first short film by New Zealand students to make the cut there.

Ms Aumua told Sunday Morning she was blown away by the latest accolade.

"When I was creating the short film, I had no intention of just creating it for film festival. For me personally, it was about honouring the story as well as creatig the best film that I could within the resources I had," she said. 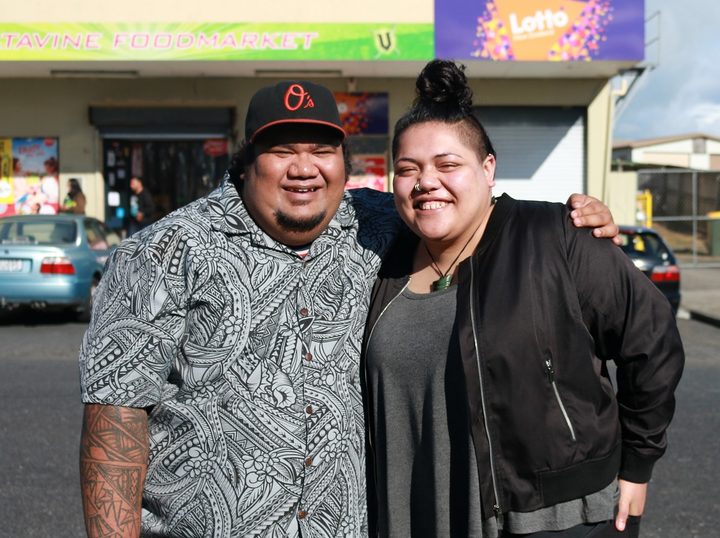