A landslip has closed State Highway 2 at Karangahake Gorge between the Coromandel and Kaimai Ranges. 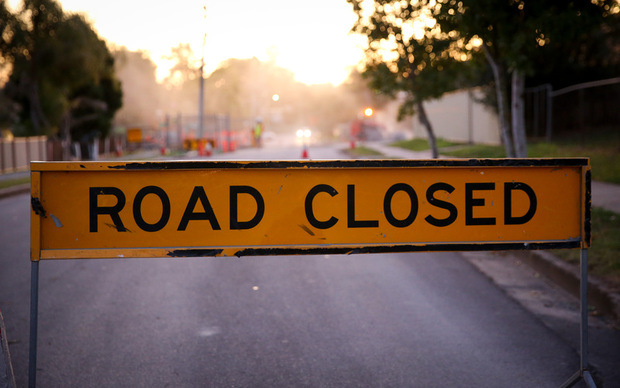 Police said the gorge, which shut around lunchtime, was expected to remain closed until about 9pm.

Motorists were being directed to detours and warned to add an hour to their journey times.

Slips have also pushed a double garage on top of a house in Christchurch, and closed several roads around Wellington in the past couple of days.

The Transport Agency earlier said the road was expected to be closed for most of the day while the road was being cleared.

A protest against mining planned for the gorge, which organisers said attracted 300 people, was split into two groups by the slip.