More than 15 people will be unable to return home in Wellington until early next week, after two slips yesterday. 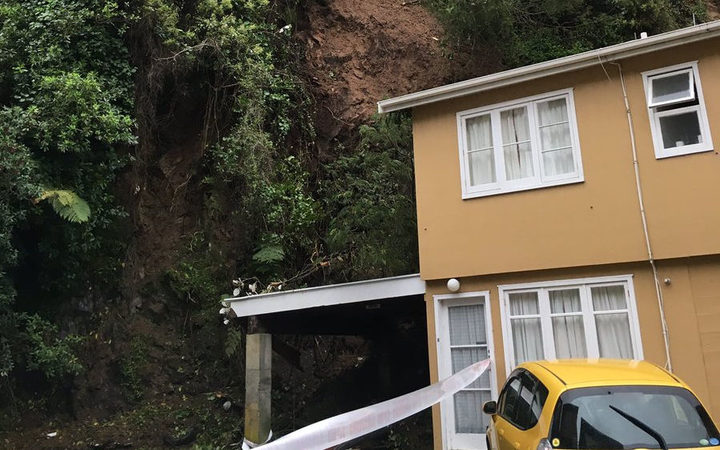 The residents of apartments in Aro Valley and in Barnard Street in Wadestown had to evacuate their homes after the two separate slips yesterday morning.

A council spokesperson said they would not be able to return to their homes until early next week when engineers could assess the properties.

They said a slip closing the Pass of Branda, which links Wellington suburbs Seatoun and Breaker Bay, would also not be cleared until later today, with rubble still needing to be removed.

A slip around Princess Bay has been cleared and the road reopened.