Heavy rain in the lower North Island and top of the South Island is forecast to continue for most of Thursday, MetService says. 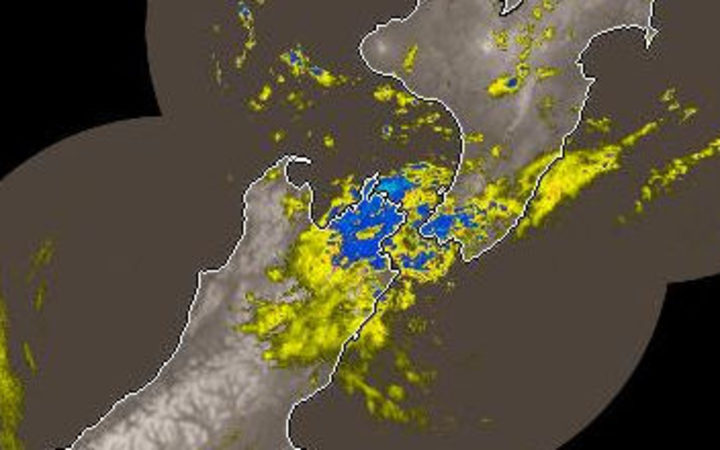 A slip at Breaker Bay has stopping buses from getting to Seatoun and flooding has closed Ngauranga station for several hours, MetLink said.

The rainfall was heaviest overnight in the capital, where Kelburn recorded 25mm in 12 hours, MetService meteorologist Tom Bell said.

Mōrena #WgtnTraffic! Remember your following distance on the roads this morning and to be #SwitchedOn to be seen. ^MN pic.twitter.com/h3lQdZ3R4o

Rainfall was not at warning levels but it was reasonably heavy, he said.

"It looks like the largest amounts have been in Wellington.

"It's a reasonable amount of rain to have fallen in a short period of time.

"There's a low sitting to the east of the country and and that's leading a southerly flow over the bottom of the North Island and the top of the South Island.

"That's helping to push that rain in.

"We expect that rain to continue for all of today."