The Department of Conservation is asking boat owners in Fiordland to be vigilant, after a rat was discovered on an important conservation island in the Dusky Sound. 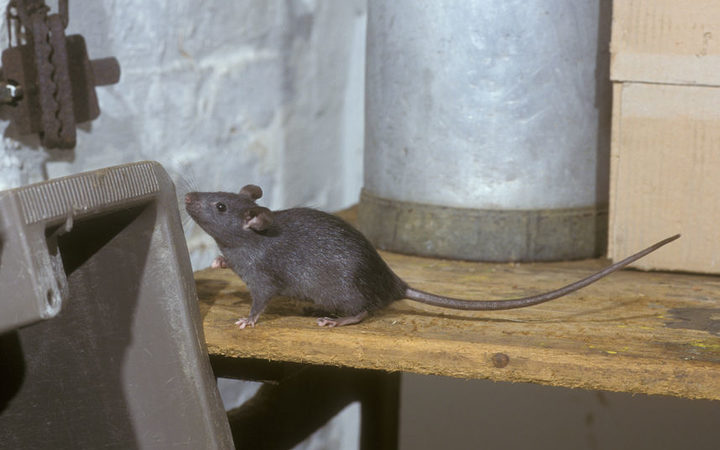 Fiordland boat owners are being asked to check vessels for signs of rodents. Photo: 123RF

Resolution Island, which has no rat or possum populations and only a small number of stoats, is a sanctuary for some of the country's most vulnerable bird species, including the kākāpō.

A DoC spokesperson, Greg Lind, said the male ship rat was discovered on a routine trap-check in late July and was thought to have arrived from a boat moored nearby.

Mr Lind said intensive trapping had been set up near where the pest was found, but no further rats had been caught.

He said boat owners in Fiordland should ensure fresh rat bait was in place and check vessels for signs of rodents.