A Northland District Court judge is finding about 90 percent of the cases he hears involve drug addiction, he says. 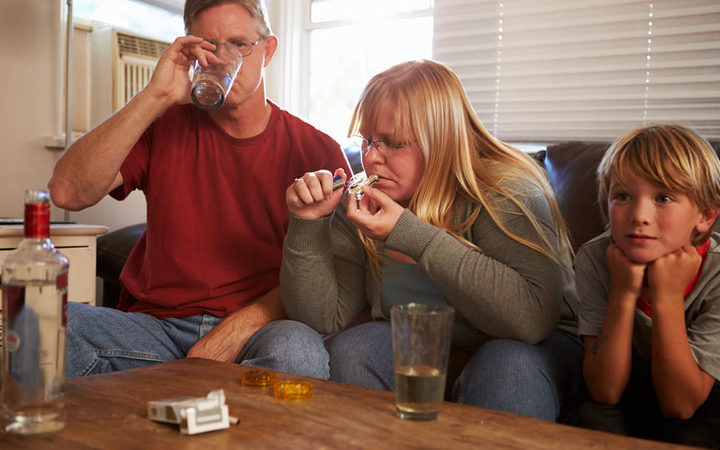 Families in the north needed to be collectively brave enough to recognise meth addiction and resolve to do something about it, said Judge Greg Davis. Photo: 123RF

He said meth was now a major driver of crime in the north, and people addicted to it were losing everything including properties, businesses, partners and children.

"It's only really when you get to read the stories of those who are brave enough to confront their addiction head-on, that the extent of the impact becomes 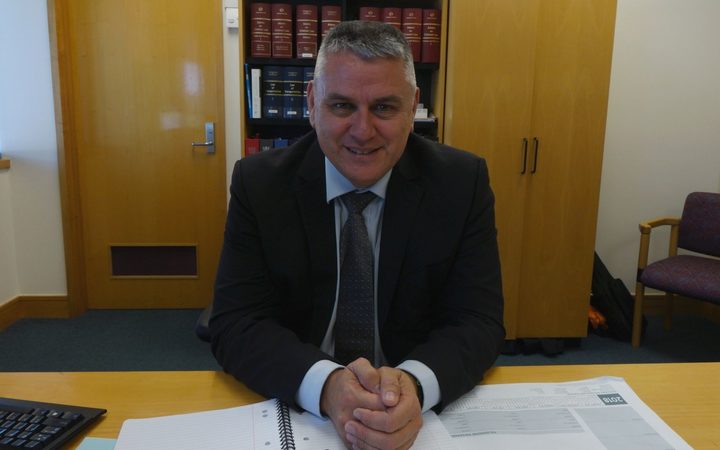 Judge Davis said families in the north needed to collectively be brave enough to recognise meth addiction and resolve to do something about it.

"Because if we don't, my fear is that it's going to entrench and 'normalise' in our communities and make it even more difficult for generations down the track to actually break away and live a drug and alcohol-free life," he said.

Judge Davis attended the launch in Whangārei this week of a $3 million meth reduction project, Te Ara Oranga, led by police and Northland District Health Board.

He said anyone would be impressed by the keenness of those involved, to banish the drug from Tai Tokerau, and they had set themselves a lofty challenge.

Anything that could be done to break the supply chain, reduce use, and offer treatment was a good thing, and time would tell if the initiative worked, Judge Davis said.