Westport is at risk of a dangerous flood without regular dredging of the Buller River, a retired seafarer and former harbourmaster says. 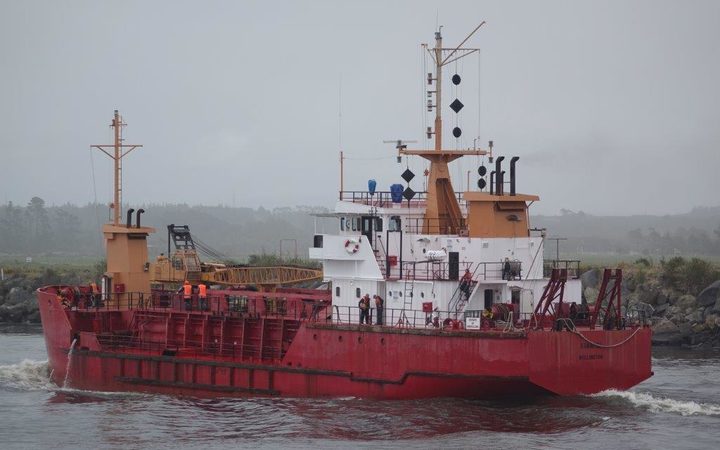 Mayor Garry Howard said he did not want to burden ratepayers with the cost of its upkeep.

David Barnes, who was the Westport harbourmaster for a decade from 1995, said not dredging regularly would expose the town to heightened risk from flooding from the Buller River. 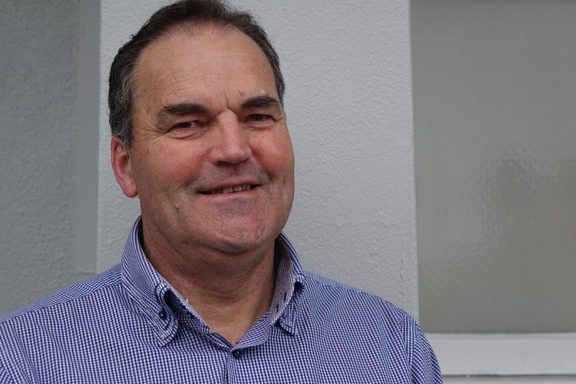 "The river is one of the biggest flood flows in New Zealand and it brings down a lot of stone from up the way.

"The big worry is, with the build-up of stone, there's less capacity for the river in flood to [flow] out and it could come through the town."

Mayor Garry Howard said he was aware of claims the dredge protected the township from flooding, but independent specialists said that was not the case.

"I respect that people have genuine concerns but our expert advice is very clear. In terms of flood protection, the Kawatiri has absolutely minimal impact. We've been very diligent in assessing that."

Mr Howard said if a dredge was needed in the future, the council or industry could contract the use of one.

Westport councillor Martin Hill said the sale of the dredge would be the beginning of the end for the West Coast harbour.

The councillor was one of four opposed to the sale.

"Selling the dredge is basically a step in closing down the port, and I feel ... it's Westport ... surely we can have some sort of future out of our port."

Mr Howard said keeping the Kawatiri would cost ratepayers about $1 million annually - or $140 a year per ratepayer.

"I think there's been a lot of misrepresentation in the public on how much it was going to cost us."

Mr Hill said it earned its keep through commissions by other port authorities, such as Port Nelson.

Mr Byrne said, without the Kawatiri, Port Nelson would face higher harbour maintenance costs through having to find an alternative dredge.

Mr Hill said it was also a matter of safety that the sandbar at Westport's entrance was kept at a safe depth for the town's fishing fleet.

"It's only going to take one of them to go over [capsize] and questions will be asked about 'why was this not maintained'. And that's what scares me."

But Mr Howard said the dredge was not required to keep the bar maintained for fishing vessels.

He said Talley's had indicated it would continue to use the port along with other commercial and recreational fishing boats.