Councillors in Buller District have narrowly agreed to sell the dredging vessel used to help keep the entrance to the port of Westport open for larger vessels. 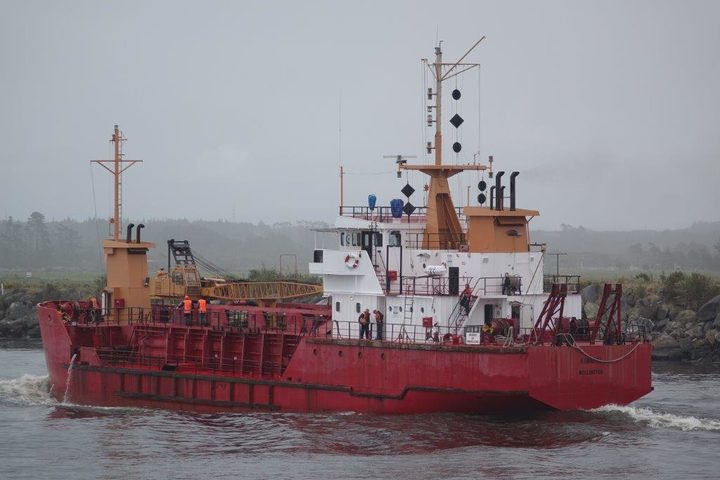 The mayor, Garry Howard, said the Kawatiri was used to dredge the Buller River so large cement ships could get in and out of the port, but it has not been used since the cement manufacturer Holcim left Westport mid last year.

He said keeping the dredge would cost ratepayers more than $1 million a year.

Mr Howard said dredging was not required for fishing vessels, and Talleys has confirmed it would continue to use the port along with other commercial and recreational fishing boats.

The council will now wind up its port company, Westport Harbour, and put its assets and remaining operations into WestReef Ltd, another council-controlled company.