A North Canterbury councillor says the district's water is being chlorinated, not because of safety concerns, but because the council is worried about being held liable if something goes wrong. 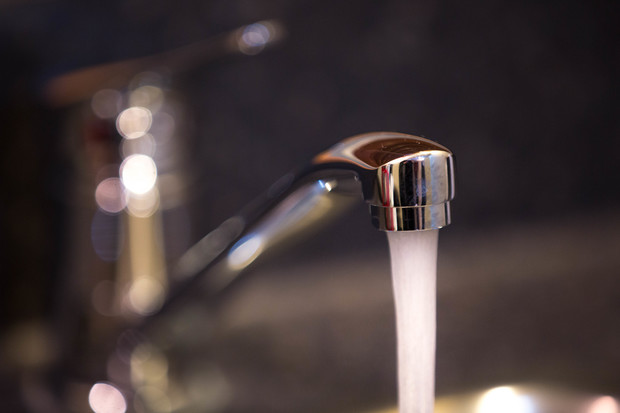 Hurunui District Council's decision to chlorinate its supply from this month has infuriated many locals who have turned out at meetings in Hanmer Springs and Hawarden.

Hanmer Springs councillor and community board member Jason Fletcher said the meeting organised by a local resident had a big turnout: about 150 of the town's 850 residents came.

"Angry would be maybe a bit of an understatement ... Most people are pretty infuriated that there wasn't any clear consultation done with the community.

He was shocked at the decision, he said, given his board had just been told how well the water treatment system was operating, and the board had told the council it didn't want the supply chlorinated.

Nadia Maxwell from Leithfield, North Canterbury, said everyone was "furious" that there was no consultation.

"The council should have been down at the school gate the day after the letter came in the post."

She said the council should focus on stopping the water contamination, by upgrading infrastructure if necessary, rather than giving up and adding chemicals. 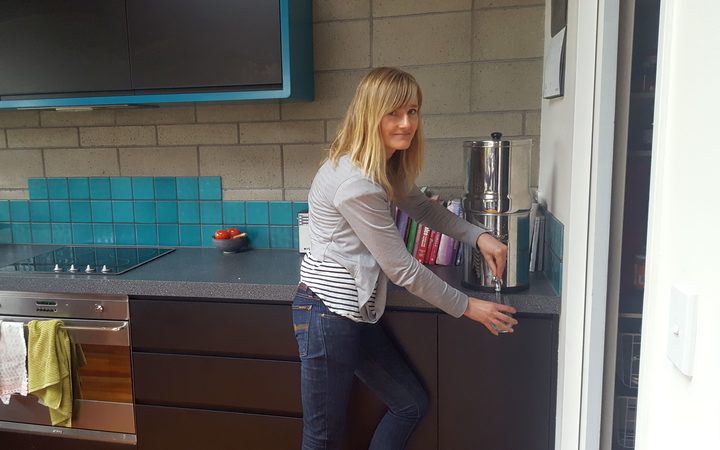 But a significant upgrade would be needed and it still wouldn't deal with the element of human error, which was behind 11 percent of failures last year.

But Mr Fletcher said the move was overkill, and primarily driven by pressure from the regional medical officer of health that the council could be prosecuted if it didn't make the move and something went wrong.

"This whole issue comes down to an issue of liability," said Mr Fletcher, "not the water quality."

Dr Alistair Humphrey, Canterbury District Health Board's medical officer of health, said the council had agreed to the national drinking water standards, and it was not fair to blame the DHB for ensuring the council adhered to them.

"They have an obligation to keep the water safe," said Dr Humphrey.

"It is true that the medical officer of health is the person who, among others, can issue compliance orders if they fail to comply.

"And it is our job, and my job, to ensure they understand the law.

"In other words if they don't keep the water safe then there are consequences for them as suppliers."