Actor James Rolleston has been sentenced to 200 hours' community service on a charge of dangerous driving causing injury. 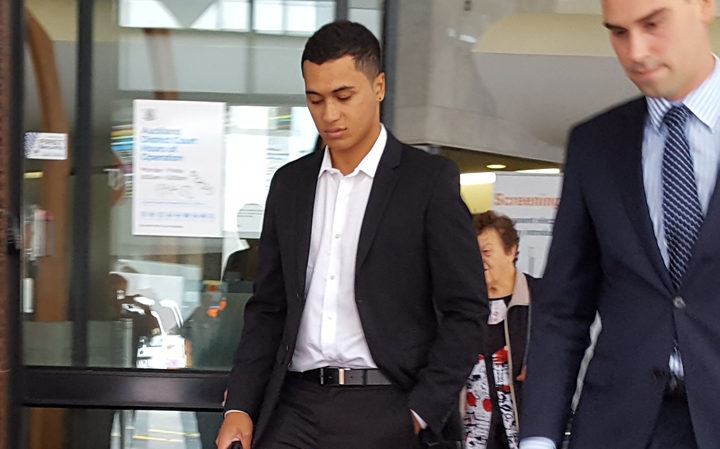 Rolleston pleaded guilty to the charge in March, after a serious crash that left him badly injured in July last year.

The 20-year-old also received 12-months' supervision and was disqualified from driving for a year when he appeared for sentencing in the Opotiki District Court this afternoon.

The star of the hit New Zealand film Boy was charged after crashing the car he was driving into the Otara Bridge near the Eastern Bay of Plenty town on 28 July last year.

The court heard that excessive speed and tiredness were to blame.

Judge Louis Bidois said Rolleston and his friend were lucky to have escaped the crash alive.

He accepted Rolleston had shown sincere remorse and had participated in safe driving campaigns in schools since the crash.

The court heard that Rolleston was still recovering from head injuries and is unable to return to acting at the moment.

His lawyer, Ron Mansfield, described Rolleston as a mature, polite, courteous and humble young man who was a credit to his family.

He said Rolleston drove like an idiot with excessive speed for the road and conditions.

"He is probably one of the nicest young men I have had the pleasure of acting for and such conduct is out of character."

In a statement when he pleaded guilty, Rolleston said he was "genuinely regretful" for his actions, and to the harm caused to his friend. 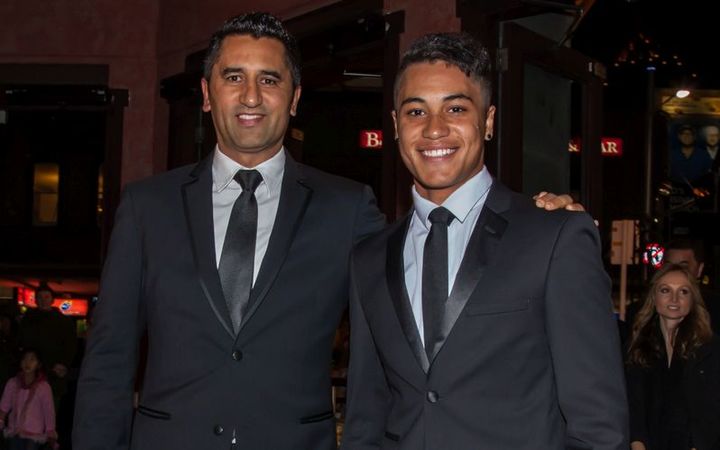