Actor James Rolleston, who was injured in a car crash in late July, has been released from Waikato Hospital. 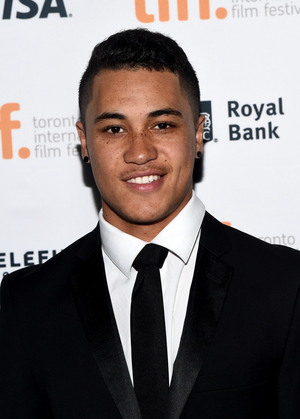 The 19-year-old star of hit New Zealand film Boy was in a car that struck a bridge near Opotiki on 28 July.

He was initially airlifted to Tauranga Hospital but transferred the next day to Waikato Hospital's intensive care unit.

Two weeks ago he was moved to a ward in a stable condition.

The Waikato DHB said he had today been transferred from Waikato Hospital to continue his rehabilitation at another facility.