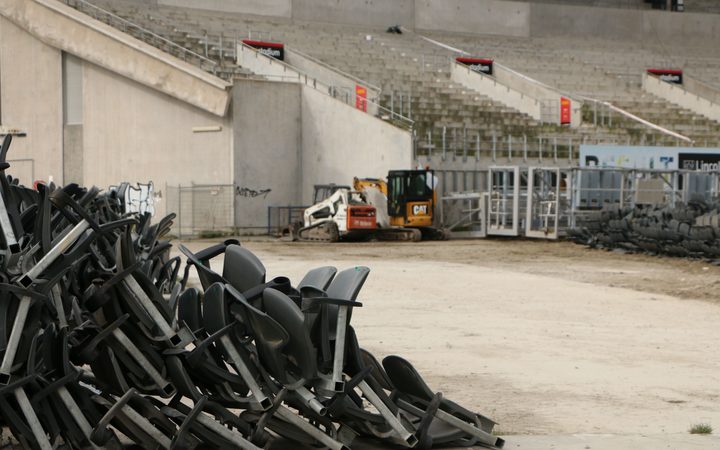 The hottest items were the stadium's 30,000 seats Photo: Logan Church

In a bid to recycle as much as possible, the Christchurch City Council asked sports clubs whether they could use any of the fittings.

The hottest items turned out to be the stadium's 30,000 seats.

Mid-Canterbury Rugby Union chairperson Gerard Roshton hoped to take between 1000 and 2000 seats, some to upgrade the stand in Ashburton.

"We want some more portable seating for games...and to upgrade the facilities," he said.

To remove the seats from the highest stands, the company contracted to salvage parts of the stadium, Ceres NZ, set up zip-lines from the top stands to where the pitch used to be, sending two or three seats down at a time.

The money raised would help cover some of the removal costs. 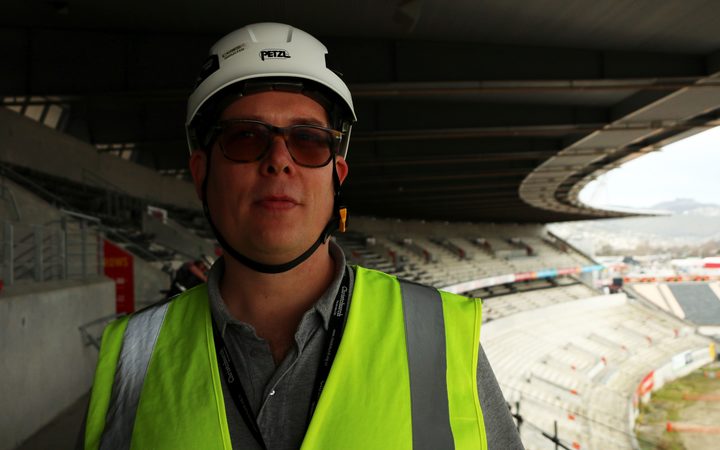 Mr Butcher said a range of groups were showing interest, including sporting groups, scouts, farmers and other community organisations.

Christchurch City Council-owned company Vbase operated the old Lancaster Park, and general manager Darren Burden said they were trying to sell as much of the old stadium as possible.

"There are some things like bar leaners and bar stools, some round tables...we've had requests from people to take away parts of the lighting tower heads, roller doors, display cabinets, even showers and toilets," he said.

The Christchurch City Council are now looking at options for a new stadium, with a pre-feasibility study released last week.

Demolition of the stadium's structure is expected to begin in December. 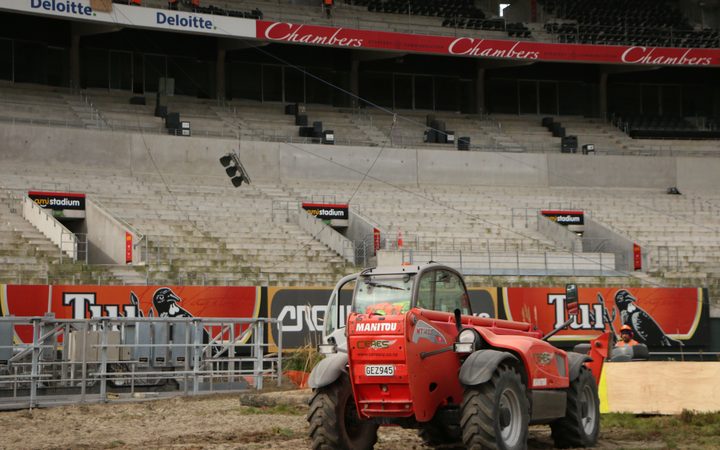